There are times when it seems like just the other day when Stephen Curry was making news (and threes) at nearby Davidson. Recent years have seen Curry win MVP honors and multiple NBA Championships. It is also a given that he has revolutionized the game of basketball with his long range shooting. It is hard to believe that Curry is now 33 years old. What is not hard to believe is that he is taking his game to a new level these past few weeks.

In Golden State’s 107-96 win over the Philadelphia 76ers last Monday the Warriors guard continued what has been one of the most impressive offensive runs in NBA history, scoring 49 points on 14-of-28 shooting. The performance capped off a span that has seen Curry average 40.8 points in his past 10 games. During the stretch, he shot 55% from the field and 50% from beyond the three point line. 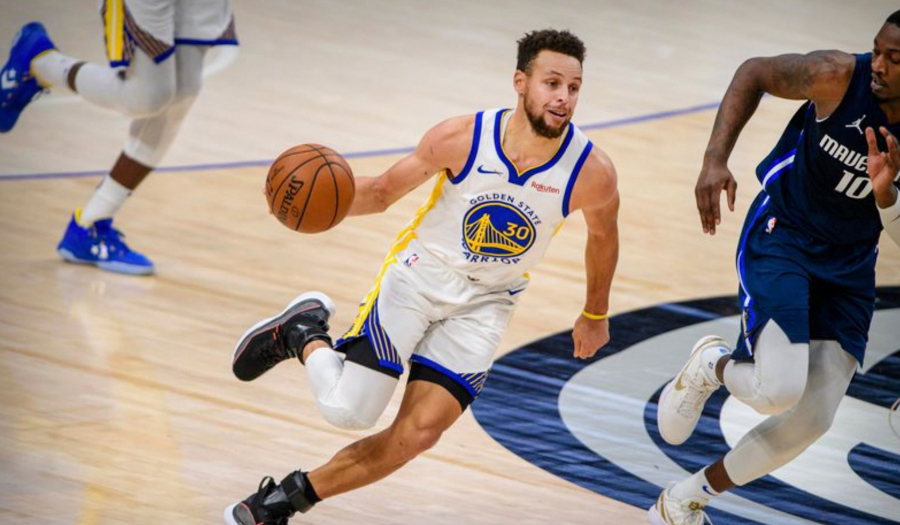 Here are some of the numbers over the ten games. Curry has hit 72 3-pointers in his past 10 games, the most threes over a 10-game stretch in league history. Now a seven-time All-Star, Curry is up to 260 total 3-point field goals, easily the most ever through a player’s first 50 games of a season.

Even though we are just over halfway through the month of April, Curry has passed Kobe Bryant and Michael Jordan for the most 40-point games in a single month (five) by a player at age 33 or older. He is also the first player to average 40 points per game on 50 percent shooting through 10 games in a month since the great Wilt Chamberlain hit those marks in March 1963. And it should be noted that Chamberlain got a very high majority of his baskets on dunks and layups. Curry gets his on long-range shooting.

Golden State’s victory on Monday marked the sixth time this season that Curry has drained 10 or more 3-pointers and the 21st time in his career. The only other player in NBA history who has even five such games is Curry’s teammate Klay Thompson.

Heading down the home stretch of the 2020-21 campaign, Curry is in position to capture the second scoring title of his career. He last led the NBA in points per game during the 2015-16 season when he became the first unanimous NBA MVP award winner.

Though Curry is playing for a Golden State team that is missing perennial all-star Klay Thompson and is hovering around the .500 mark, he is a MVP candidate once again. And if he wills this team into the playoffs while leading the league in scoring, he just may garner the award once again. 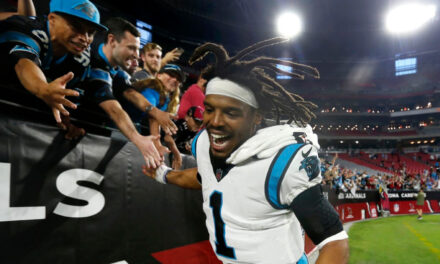 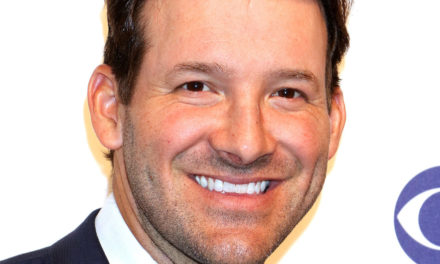