Director Matt Ruskin’s (The Infiltrator) new film Crown Heights tells a story that we’ve seen many times before and in many other incarnations and not breaking much new ground in the process. It’s the story of a man wrongfully imprisoned and doing his best to survive until justice can hopefully be served. The over familiarity factor in regards to the subject matter is one of the film’s biggest demerits, although I’m not sure that Ruskin or his film are to be blamed.  The simple truth is that Crown Heights is a little too late to the game to make much of an impact in spite of the fact that the passion can be felt throughout the film’s unspooling.

On April 10, 1980, an African American teenager is gunned down on a Brooklyn street in plain view.  The investigators put pressure on a supposed witness from the nearby Crown Heights neighborhood to identify the perpetrator, which unfortunately turned out to be the wrong guy. It’s a story that’s been heard many times and will continue to rear its ugly head. In a text crawl at the film’s end it states that 120,000 prisoners are likely serving time for crimes they never committed. That’s a staggering statistic and a very sobering thought.

In the case of Colin Warner (Lakeith Stanfield), over twenty years of the man’s life were spent behind bars for a crime in which he had no part. What at first looked to be a short stay turned into months and then months into years and so on. Luckily for Colin, his childhood friend, K.C. (Nnamdi Asomugha) never gave up, spending untold sums of money, cutting through legal red tape and going through appeal after appeal in an effort to get Colin a fair shake at justice. The outcome is really never in doubt but K.C.’s struggles are what form the basis of the most interesting sections of the film.

Director Ruskin, who also scripted, tries his best to keep things fresh and interesting but it’s a nearly impossible task thanks to the large number of stories like this that have already been told. Plus, one can add that Crown Heights contains more than a few structural problems in the storytelling department that does it no favors. One can appreciate what Ruskin was trying to do but he never quite pulls it off in an emotionally satisfying way. The film has some compelling moments but just never reaches seems to get off the ground the way it should.

Crown Heights is not currently playing in this area. 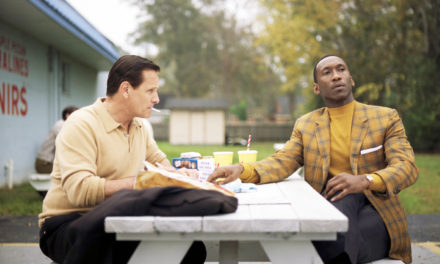 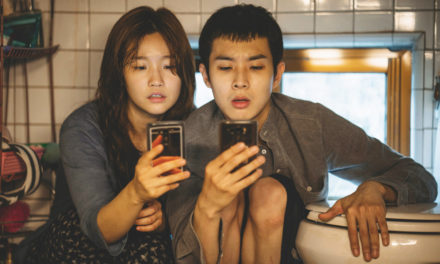