Hickory – California filmmakers Kip Andersen and Keegan Kuhn have announced the Hickory premiere of their new film Cowspiracy: The Sustainability Secret, with a special screening, on October 7th at the AMC Hickory 15. Screening starts at 7:30pm.

At a time when whole regions are in drought, our oceans are dying, and severe weather is becoming the norm, Cowspiracy seeks to find the real reasons why and what we can do about it. Through intense conversations with the nation’s leading environmental advocacy groups, this film explores the blind spots that are leading us down a road we won’t be able to drive our electric car out of.

For info and tickets, visit www.tugg.com/events/cowspiracy-the-sustainability-secret-cjlx

About Cowspiracy: Cowspiracy: The Sustainability Secret is a groundbreaking feature-length environmental documentary following an intrepid filmmaker as he uncovers the most destructive industry facing the planet today – and investigates why the world’s leading environmental organizations are too afraid to talk about it. As eye-opening as Blackfish and as inspiring as An Inconvenient Truth, this shocking yet humorous documentary reveals the absolutely devastating environmental impact large-scale factory farming has on our planet.

Kip Andersen: Andersen’s environmental awakening came as a result of An Inconvenient Truth. After seeing the film, he began to recycle religiously, turn off lights constantly, shower infrequently, and ride a bike instead of driving. Andersen believed he was doing everything he could to help the planet by following the guidelines of national and international environmental organizations, but his life took a different direction when he found out animal agriculture is the leading cause of environmental destruction. He is the founder of Animals United Movement, a pending 501(c)3 focused on creating films and media promoting sustainability, compassion, and peace for all of Earth’s inhabitants. Also a serial entrepreneur, he has built more than a dozen businesses. He is a graduate of Cal Poly San Luis Obispo school of business and has called San Francisco home for more than a decade.

Keegan Kuhn: Kuhn is a videographer, award-winning documentary filmmaker, and professional musician living in the east bay of San Francisco. He has worked with nonprofit organizations and been involved in social justice movements for virtually his entire life. As a filmmaker, he helps organizations reach an ever-greater community of supporters with the highest possible quality films and videos. His film career has taken him as far as the remote interior of Alaska to document modern homesteaders, to the high deserts of the American west filming the nation’s remaining wild horses, to rural agricultural communities and dirty urban streets. He is motivated by a deep desire to shed light on untold stories of the most downtrodden in our society, and to raise awareness through greater visibility of social justice issues.

About the production companies: AUM Films is a fledgling nonprofit founded by Kip Andersen to develop films and other media projects promoting sustainability, compassion, and peace for all of Earth’s inhabitants. Cowspiracy: The Sustainability Secret is its first production. First Spark Media is a production company focused on creating videos and films about social justice issues in order to create a more just and peaceful world. It produces digital media/film for non-profit organizations, foundations, activists and conscientious businesses to better communicate their campaigns, missions, and goals. First Spark Media recognizes the struggles that organizations and activists must face on a daily basis in their efforts to effect positive change in the world.

Auditions For Tom Sawyer At The Green Room, January 7 & 8 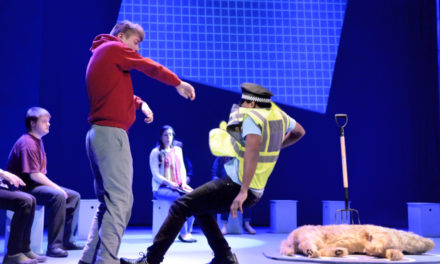 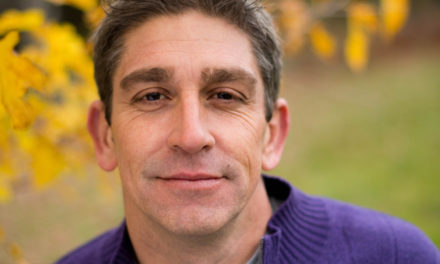