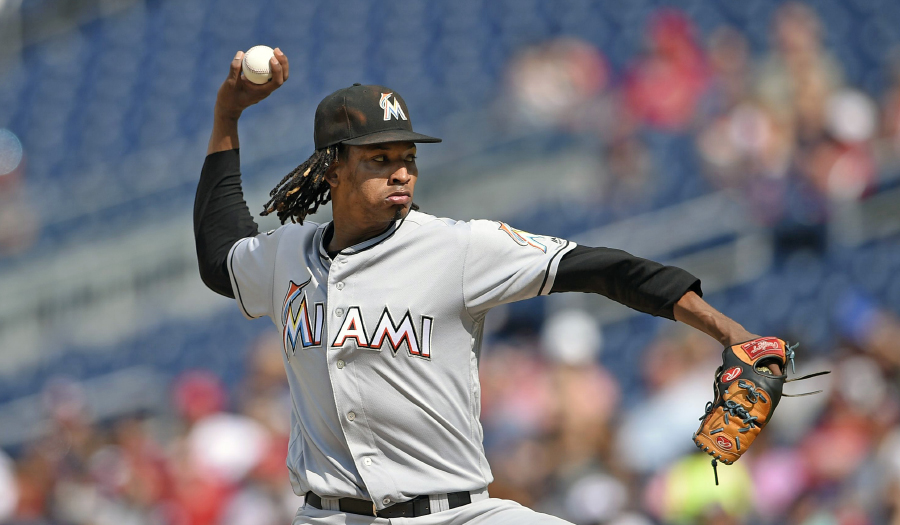 There was a suspension in major league baseball last week. A six game suspension for pitcher Jose Urena of the Miami Marlins after he hit Ronald Acuna with a pitch.

Here is the scenario that led to the suspension. Acuna of the Atlanta Braves came into that particular game with home runs in five consecutive games. Acuna was not given a chance to extend the streak because Urena hit Acuna with the very first pitch of the game.

The beaning was clearly intentional and Acuna had to leave the game due to being injured from the beaning.

Like I said earlier, Urena came across as a coward. To hit one of the game’s young stars just because he’s kicking your rear end, is ridiculous. How about doing your job and getting him out?

I have always been against this act that takes place time and time again. I look at it like this. Throwing at Acuna tells me that you are out of ideas and that you can’t beat him. In fact, he has broken and beaten you.

I have no respect for Urena and other pitchers like him who resort to this cowardly act.

NFL Coaches On The Hot Seat 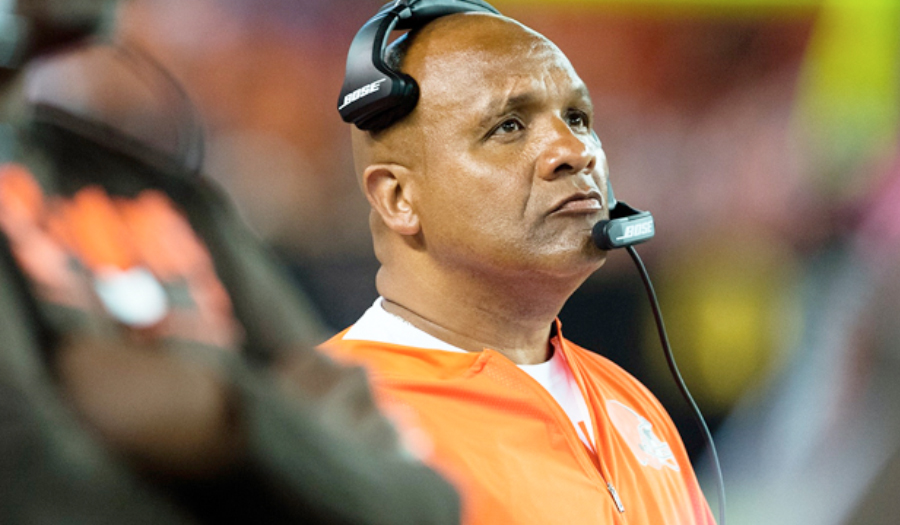 The NFL season starts in just over two weeks and I can think of at least five coaches who may not make it through the upcoming season. Here are the five that have to win, and win now.

My list has to start with Hue Jackson at Cleveland. I am still wondering how Jackson survived this past offseason. He is 1-31 in his last two years and kept his job despite not winning a single game last season. Jackson is feeling the pressure as evidenced by his decision to start veteran Tyrod Taylor at quarterback instead of #1 overall draft pick Baker Mayfield. This tells me that he is more interested in winning a few games over developing Mayfield. This will not endear him to GM John Dorsey who was not at Cleveland when Jackson was hired. And it was Dorsey who drafted Mayfield. Vance Joseph in Denver is also in trouble. A surprising hire by John Elway 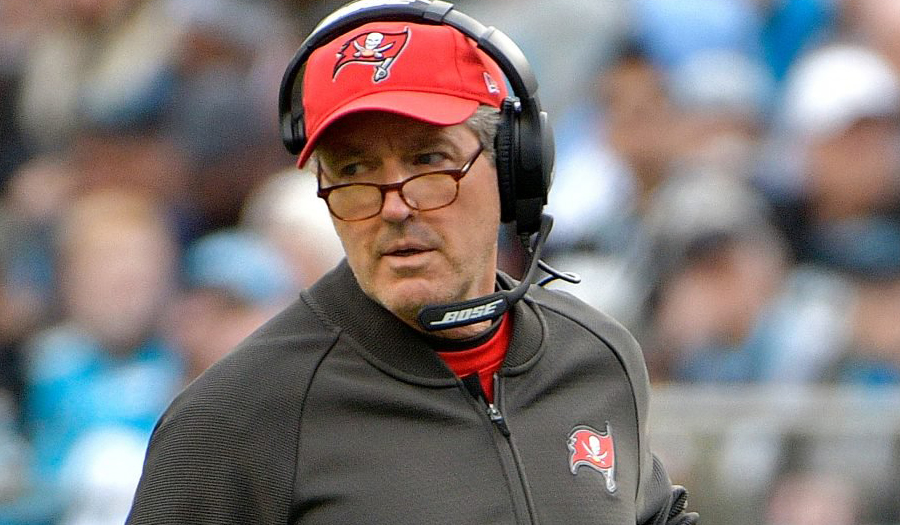 prior to the 2017 season, Joseph struggled in his first season, posting just a 5-11 record with a talented roster that still has many players that won a Super Bowl a few years ago. I would have to think that he needs to win at least eight games this season.

I have no idea how Marvin Lewis still has his job with the Cincinnati Bengals. He has been in Cincy 15 years now and has zero playoff victories. Lewis and the Bengals have missed out on the playoffs the past two years. If Lewis does not see playoff football this season, he may finally receive a pink slip.

Dirk Koetter may be wearing out his welcome in Tampa Bay. The Bucs are off to a less than inspiring start as their quarterback, Jameis Winston, is suspended for the first three games, which happen to be against playoff teams. Koetter started out fast two years ago, posting a 9-7 record in 2016, before dropping to 5-11 last year. If Tampa Bay does not top last year’s mark, Koetter may be unemployed in 2019. 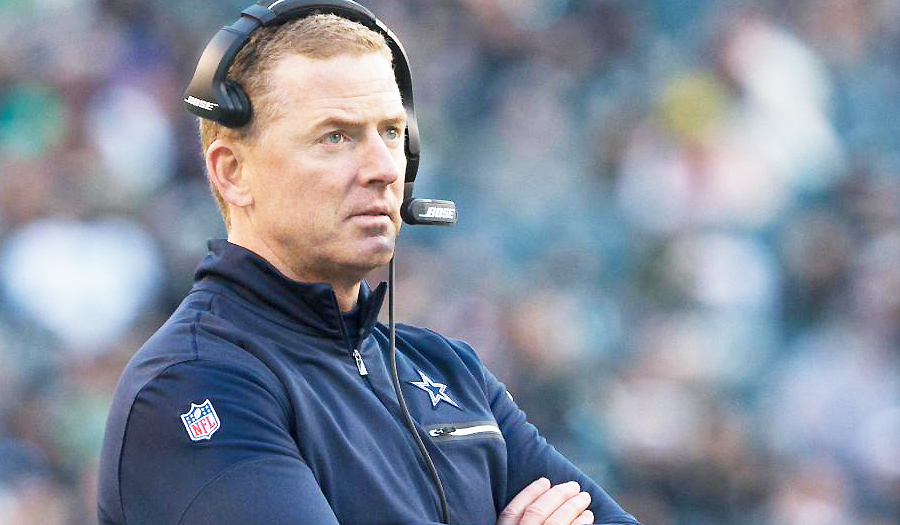 I happen to think Jason Garrett in Dallas may be on the hot seat. He has been there eight years now and has just one playoff win. You know it killed Cowboys owner Jerry Jones to watch fellow NFC East member Philadelphia Eagles catch and pass Dallas last year en-route to a Super Bowl title. If Dallas fails to make the playoffs this season, Jones may finally make a move.