In case you missed it, LeBron James and the Los Angeles Lakers missed out on the upcoming NBA Playoffs. James is taking a bit of heat for his team’s failure but not as much as head coach Frank Vogel who was fired one day after the franchise’s final game of the season.

The ‘who will take over the Lakers’ talk began immediately. Most know that it is a virtual given that LeBron will have a say on who his next coach will be. After all, he played a huge part in constructing the 2021-22 roster. Even though his decisions led to a disappointing season, it is clear that LeBron calls the shots. 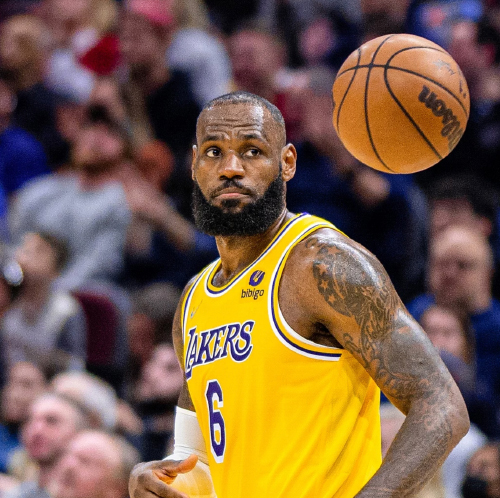 We are talking about the Lakers here so you know they will look to make a splash. Toronto coach Nick Nurse has been mentioned as well as former Golden State coach and TNT color man, Mark Jackson.

I even heard some callers on sports radio saying that LeBron may as well serve as the team’s coach. Why not have a playing coach? It was done a handful of times back in the 1960s and 1970s. (Bill Russell and Dave Cowens come to mind)

Personally, I would love to see it. LeBron likes to portray himself as a basketball genius who is above everyone else. He loves making up rosters on teams he joins. Critics often point out that James will often indirectly blame his coach when things go wrong. Hence, he gets to keep promoting his own genius.

Being the head coach and his own coach means he will truly have accountability. It’s one thing for the superstar to blow off the media after a tough loss. To not have to face tough questions. James wouldn’t be able to do that if he were coaching the team, too.

One thing he would be able to do is coach his oldest son, Bronny. James’ oldest son will be eligible for the NBA draft in a few years and LeBron has told all he wants to and will play with his son. Why not coach him?

It would certainly be interesting. It will never happen. I just don’t see LeBron taking a chance to tarnish his legacy. But just think if it did! 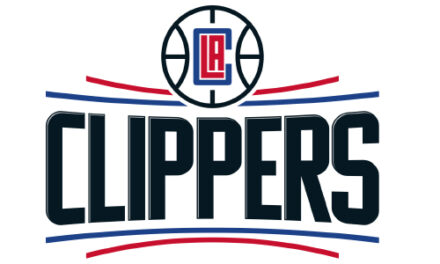 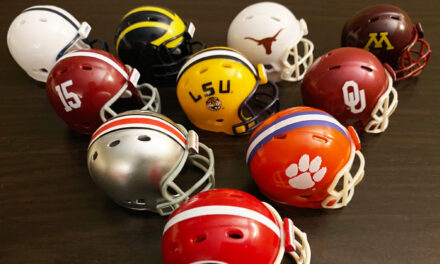