Riverhead, NY (AP) – A wayward seal has been captured after an early morning foray through a Long Island, New York, town.

Police in Southampton said they received a call at approximately 6:30 a.m. Sunday from a person who saw the roving mammal, later identified as a phocid, or earless seal, in the parking lot of a beverage store about 500 feet (150 meters) from the Peconic River in Riverhead.

When officers arrived, the seal fled southwest toward a motel but eventually was corralled and taken into custody.

The seal was handed over to the Riverhead Foundation for Marine Research and Preservation for evaluation, according to police. 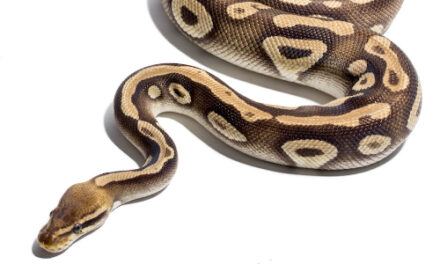