Connie Bools Returns To HCT In The Foreigner, Oct. 6-29

Hickory – The Foreigner, the hilarious comedy by Larry Shue that opens October 6th at the Hickory Community Theatre, takes place at a remote Georgia fishing lodge where a visitor has come to get away from his troubles and pretends not to speak English so he doesn’t have to talk with anyone. The lodge is run by Betty Meeks, an elderly country woman with a fun, sarcastic nature. In the Hickory production she’s being played by Connie Bools, a frequent presence on the local stage.

Besides being a “regular” at Hickory Community Theatre she is also a very accomplished and popular actress, with six Kay awards to her credit. She has four awards as an individual actress and two for being part of the outstanding ensemble. She was most recently recognized as “Outstanding Character Actress” for her role as Jann in the musical Junk last season.

When asked about The Foreigner and her role as Betty, Bools said she chose to audition because, “Betty is exactly like my grandmother!” and the thing she likes most about the role is that she gets to say ‘Ezzard Parkeypile.” Originally from Bellvue, KY, she relocated to Hickory in 1987 when her husband became part of the Catawba Radiology practice.

Photo:  Connie Bools plays lodge owner Betty Meeks in The Foreigner, on stage October 6-29 at the Hickory Community Theatre. For tickets and information call 828-328-2283 or go to www.hickorytheatre.org. Photo by John Koval. 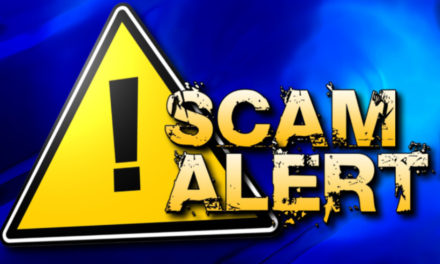 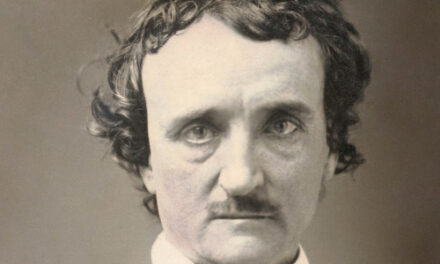 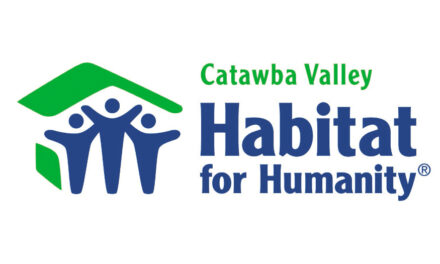