Concerts At The Rock Hosts The Hogslop String Band This Sat., 3/2

Valdese, NC – Concerts at the Rock concludes the season on March 2nd as the Old Rock School welcomes Aubrey Eisenman & The Clydes who will open for headliner, The Hogslop String Band.

The concert will begin at 7:30pm with an Asheville-based, Americana act featuring Aubrey Eisenman on the upright bass and vocals, Justin Eisenman on the guitar and vocals and John Duncan on the fiddle and Vocals. Aubrey’s songwriting has placed in national songwriting competitions and The Clydes have been noted as “storytellers and composers of redolent scores” Alli Marshall – Mountain Xpress.

In their four years as a band, they have toured Europe twice and have played festivals nationally and abroad. Their fourth album was just recorded under Mountain Fever’s Travianna Records and will be released in early 2019. Their distinct sound blends elements of classic country with progressive bluegrass and has kept them at the forefront of regionally up and coming acts with their biggest boom yet to come

The night of entertainment will continue with The Hogslop String Band a Nashville based band comprised of four energetic young musicians hailing from Georgia & Tennessee. Featuring Kevin Martin on the fiddle, Gabriel Kelley on guitar, Daniel Binkley on banjo and Pickle on the washtub bass, these boys surely raise a ruckus.

Upon forming as a pickup square dance band in the summer of 2009, The Hog Slop String Band has since become one of the most sought after old time string bands. Known for their outrageous facial hair and a rollicking repertoire heavily based on Georgia and Middle Tennessee fiddle tunes, these boys have provided entertainment for fashion shows, political conventions and whiskey distilleries as well as countless weddings, festivals and soirees.

Following in the footsteps of such country music luminaries as Uncle Dave Macon and Gid Tanner, they put on a high energy show easily appreciated by both young and old alike. Despite an unkempt appearance, their undeniable charm is as certain to steal your heart as it will your daughters!

Tickets are available for purchase in advance for $16 per person at concertsattherock.com, by calling 828-879-2129 or at the door for $18 per person. The doors will open for seating at 6:30pm and all tickets are general admission. Reserved seats are for season ticket holders only. The night of entertainment will begin at 7:30pm.

For more information about Concerts at the Rock and events in Valdese, visit www.visitvaldese.com, or call 828-879-2129.
The Hogslop String Band 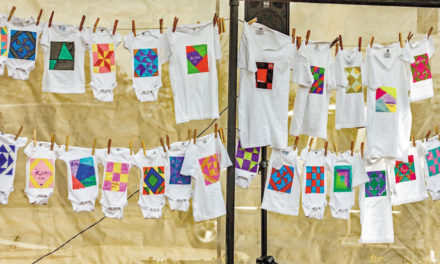 CAPC’s A Vigil To Remember, Rescheduled For Tues., Oct. 29

Mountain Grit & Wit At Seniors Morning Out In August 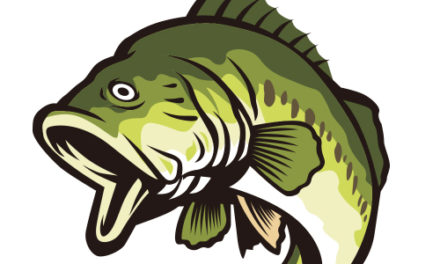