Concerts At The Rock Continues With The Tim Raybon Band, 1/8 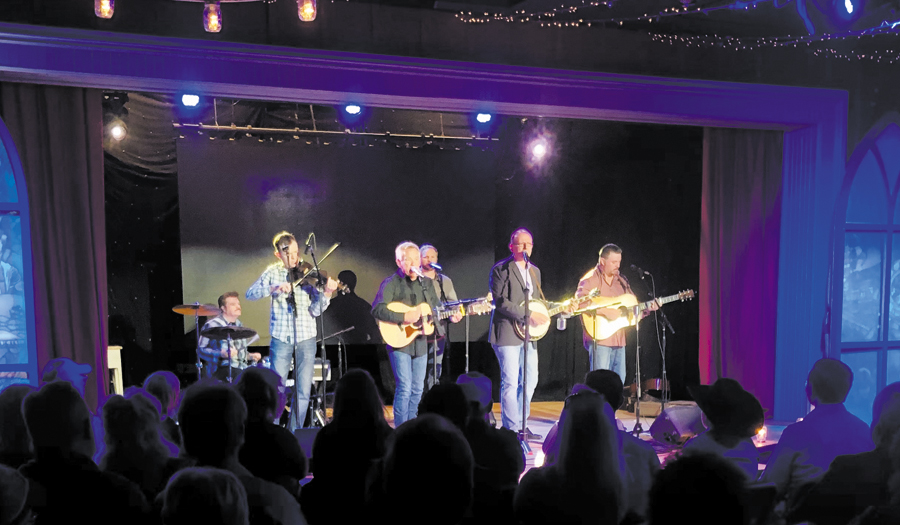 Valdese, NC – Concerts at the Rock is pleased to welcome the Tim Raybon Band to the stage Saturday, January 8th at 7:30 P.M. This will be the first Bluegrass concert of the new year at the Rock, one that will certainly kick off 2022 in style. “We look forward to welcoming this talent to our stage again” states Morrissa Angi, Director of Community Affairs for Valdese. “We’ve had the privilege of hosting them before as Merle Monroe, and we can’t wait to welcome them back as The Tim Raybon Band.”

“Real” is a word that comes to mind when a listener first hears Tim Raybon sing. A real talent with a real vocal ability which is natural and not masked by any smoke or mirrors. Tim’s musical journey began at the young age of 11 with his dad and brothers in their family band “The American Bluegrass Express” based out of Florida. With their success in the southern states, Tim and his family honed their skills playing festivals and stages alongside the most respected acts in bluegrass. The ability to learn first-hand from legends such as Bill Monroe, Jim and Jesse McReynolds, and the Osborne Brothers is a gift for which Tim will forever be grateful.

The pure talent of Tim Raybon and his brother, Marty, would soon be recognized far beyond their Florida home. Marty, of course, went on to front a very successful band: the country music super group, Shenandoah.

Many career highlights began to amass during his career in Nashville. In 1994, Tim fronted one of the largest country music shows in Tokyo, Japan: a production put on by none other than Disneyland. 1997 found Tim reunited with his brother Marty as “The Raybon Brothers.” Recording an album for MCA records, Tim and Marty scored a certified Gold record for the ever-popular song “Butterfly Kisses.” That same year, Tim recorded alongside the legendary Olivia Newton-John and was also nominated for the CMA Country Duo of the Year.

Tim has been featured worldwide on the Ralph Emory Show, Prime Time Country, KET’s production of Jubilee, and the most significant stage in country music: the world-famous Grand Ole Opry. Throughout his career, Tim Raybon has played on thousands of stages all over the world, bringing his style of singing to countless fans of country, bluegrass, and gospel music. As Tim Raybon continues his musical journey writing such #1 hit songs as “Hello Sunshine”, “God’s Still in Control”, “I’m Leaving Town Tonight” and many others- rest assured the highlight for the listener and the audience will always be hearing a man sing with the gift of pure talent singing songs that relate to real life.

Tickets can be purchased in advance for $20.00 at concertsattherock.com and can also be purchased at the door for $25.00. Doors will open at 6:30 P.M. and concessions will be available for purchase. COVID-19 safety guidelines such as face coverings and social distancing are strongly encouraged. For a full calendar of upcoming events with the Town of Valdese, go to visitvaldese.com.
Tim Raybon Band 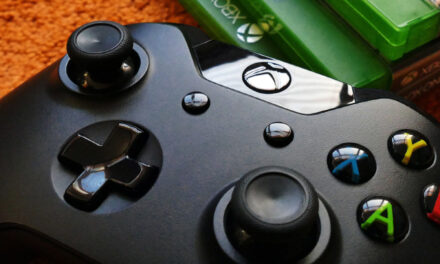 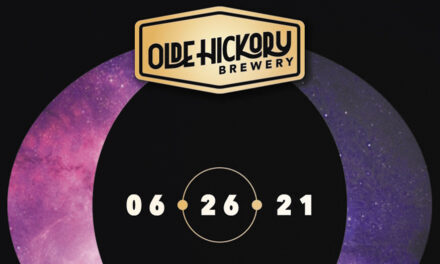