Newton, NC – Downtown Newton will host a free concert Thursday, June 21, to celebrate the beginning of construction on the first phase of the city’s downtown Streetscape Revitalization Project.

TNT, a local band known for playing rock and pop hits from the 1980s and 1990s, will perform in the space where a new amphitheatre will soon be constructed as part of the Streetscape Revitalization Project. The amphitheatre, which will be funded thanks to a generous bequest from Sue Jones, will become a focal point of the 1924 Courthouse Square between BB&T and Newton Professional Building.

Two food trucks, Eats on the Streets and Anna’s Sweets Concessions, will have tasty foods available for purchase, and a beer garden will be available for those over 21.

The streetscape revitalization is a citywide effort to build on Newton’s brilliant legacy by planning for a bright future of growth and success not just in Downtown Newton, but throughout the entire community.

By focusing on the center of the city, people in Newton and in the surrounding areas will begin to take notice, visit, shop, dine, and take a renewed pride in the community. Sidewalk widening and open space improvements, accompanied by wayfinding signs, improvements to the corridors approaching Downtown Newton, and increased marketing, will bring new businesses and restaurants to the 1924 Courthouse Square to take advantage of opportunities for outdoor dining and improved community image.

For more information about the Streetscape Revitalization Project, visit www.newtonnc.gov/streetscape. 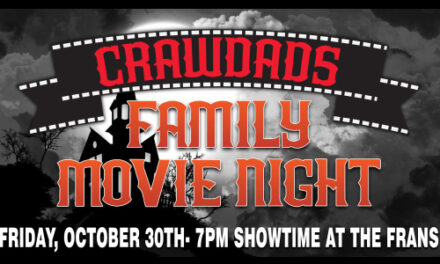