West Danville, VT (AP) – It’s officially spring in one northeastern Vermont community, where people bought tickets to guess when a cinder block would fall through the ice at a local pond.

The cinder block went through the ice of Joe’s Pond in West Danville on Thursday at 5:39 a.m.

Each year, the Joe’s Pond Ice Out Contest asks participants to guess the date and time of the ice melt. WCAX-TV reports that the Ice Out Committee is still trying to reach the person whose guess was closest.

More than 13,000 tickets were sold, and the winner gets more than $5,000. The remainder goes to the Joe’s Pond Association.

The association’s website says the contest was started in the 1980s as a result of cabin fever. 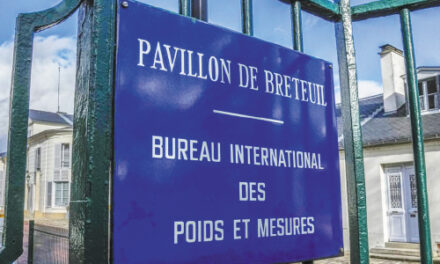 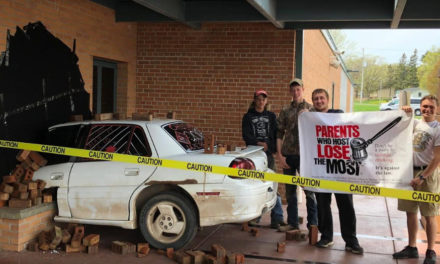