Hickory – The American Association of Community Theatre (AACT) is pleased to announce Hickory Community Theatre in Hickory, North Carolina, has been selected to participate in AACT NewPlayFest 2024 as a Producing Theatre.

Hickory Community Theatre is one of only six theatres in the nation to receive this honor. Over 300 playwrights submitted original works this summer, and reviewers are now in the process of choosing the finalists from those submissions. Each Producing Theatre will select one of these scripts to produce, and the six plays are then announced as AACT NewPlayFest 2024 award winners. 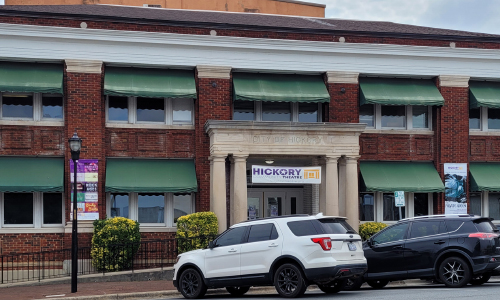 Keeping in line with the AACT mission of providing support and resources to community theatres, AACT NewPlayFest addresses the critical need for new, high-quality plays for community theatre audiences around the globe. This AACT playwriting competition is unique with the guarantee that an established theatre will produce each winning play as a world premiere, and that Dramatic Publishing Company will publish the script in an AACT NewPlayFest anthology.

“We are thrilled to have been selected for this honor,” said Eric Seale, HCT Artistic Director. “It’s even more special because this will commemorate a double anniversary. Our 2023-2024 season will be our 75th and HCT was part of the very first AACT NewPlayFest in 2014.” The title of the selected play will be part of the season 75 announcement next spring.

Founded in 1949, the Hickory Community Theatre (HCT) is one of the oldest, continuously operating community theatres in the state. HCT presents an annual season of nine shows—six in the Broadway-style Jeffers Theatre and three in the basement cabaret, known as the Firemen’s Kitchen. Since its inception, HCT has always had a home in the Hickory Municipal Building, which also provides a third performance space (the black box Council Chamber Theatre), which is the home of the RugBug Theatre for children and the Encore Players senior theatre troupe. HCT has four full-time staff and over 300 volunteers performing on stage, working backstage and running the front of house.

Many theatres across the country applied to be a Producing Theatre, who receive the recognition that comes with premiering a national award-winning play, national publicity, the experience of working directly with the playwright, the honor of introducing an award-winning playwright to their community, and having a direct impact on the future of the play. The winning plays will receive a full production by the Producing Theatre between June 2023 and December 2024. In addition to Hickory Community Theatre, the selected Producing Theatres for AACT NewPlayFest 2024 are Cottage Theatre in Cottage Grove, Oregon; Lincoln Community Playhouse in Lincoln, Nebraska; Stage Left Theatre in Spokane, Washington; The Sauk in Jonesville, Michigan; and Verona Area Community Theatre in Verona, Wisconsin. 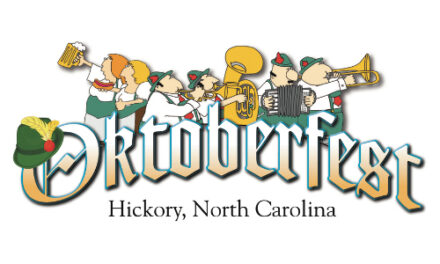 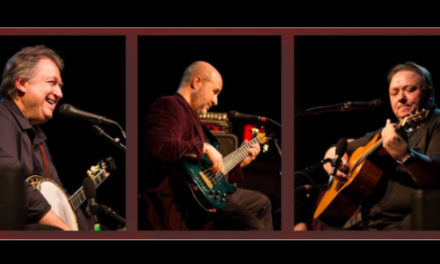 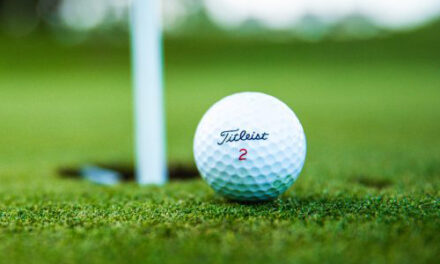