Newton, NC – The Newton-Conover Area Community Bands have released the rehearsal dates for their 2020 season. 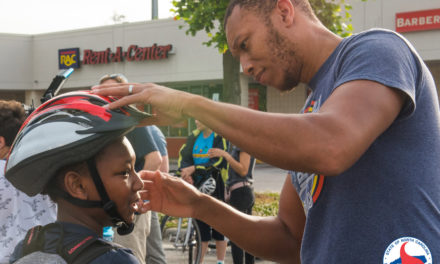 Applications For Free NCDOT Bicycle Helmets Due By Jan. 5 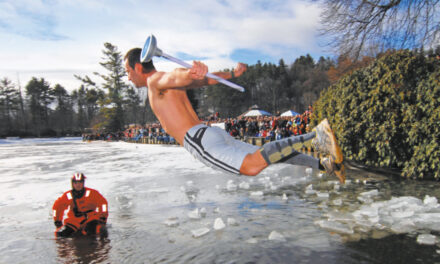 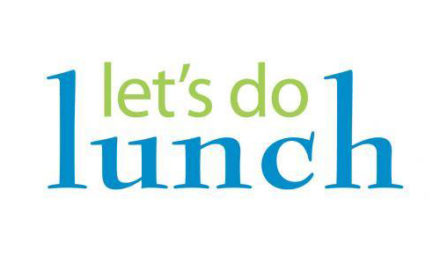 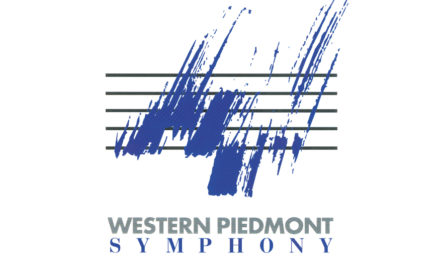