Lenoir, NC – The Bold and the Young is a soap opera in trouble.  One of the leading men is no longer making Soap Opera Digest’s Top 10 Hunks list and the cast constantly argues causing long filming times and constant friction.

As a solution, their producer locks the cast and crew in to the studio for one night in order to film the best show possible or be cancelled.  That’s when the murders begin…

The Bold, The Young, and The Murdered by Don Zolidis is a comedic soap opera within a play within a murder mystery.

The Hibriten Acting Company will present the full length show on Thursday and Friday, Dec 7th and 8th at 7pm, and Sunday, December 10th at 3pm.  Tickets are $5 and the show will be at Hibriten’s theater.

ReptiDay Winston-Salem Is This Saturday, July 21, At Fairgrounds 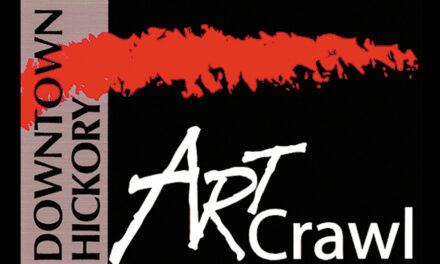 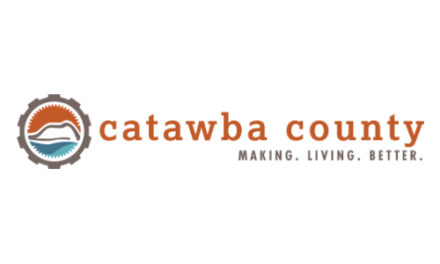