Hudson, NC – The Town of Hudson announces their Spring Hudson Dinner Theatre Production, “The Savannah Sipping Society,” which is the 25th dinner show at the HUB.

The cast has been announced, rehearsals are under way and tickets go on sale on Monday, March 5th. “The Savannah Sipping Society” is a comedy by the prolific comedy playwright team of Wooten, Hope and Jones.

The play is about four southern women who meet in the middle or latter part of their lives and form new, special friendships. The show is a laugh a minute comedy, but also has moments of poignancy.

Director Keith Smith says that this is one of the most hilarious scripts with which he has ever worked. “If you are from the South, you will recognize yourself or someone in your family in one or more of the characters. This show is not for women only. Men will appreciate it just as much.”

The cast is comprised of Carolyn Icard as Dot Haigler, Holley Dagenhardt as Randa Covington, Angie Warren as Marlafaye Mosley and Christy Branch as Jinx Jenkins.

Tickets are $30 for dinner and the show, $15 for the show only. Reservations are required and tickets are sold on a first come, first served basis. 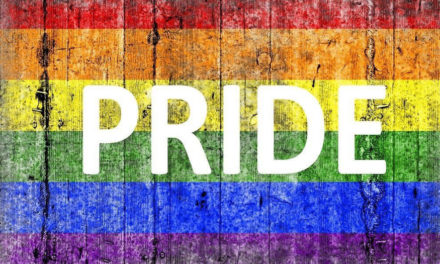 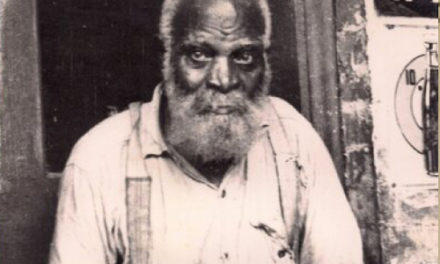