In this delightful play, Isobel Lomax and Dolly Biddle are two cable-access cooking show hostesses who have hated each other for 30 years, ever since Larry Biddle dated one and married the other. When circumstances put them together on a TV show called “The Kitchen Witches,” the insults are flung harder than the food! Dolly’s long-suffering TV-producer son Stephen tries to keep them on track, but when the show becomes a ratings smash, Stephen loses control of his two stars. Blend Martha Stewart with Paula Dean – Add a heavy dash of Jerry Springer – Bring to a boil and enjoy.

Photo: Chrissy Schramm and Connie Bools are The Kitchen Witches at the Hickory Community Theatre. Performances run February 9th through 25th in the Firemen’s Kitchen. Photo by Lauren Albers. 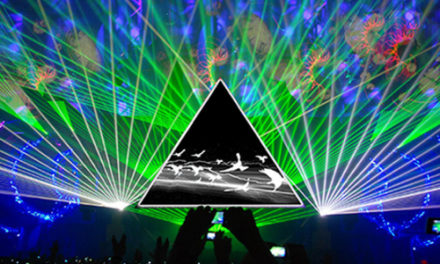 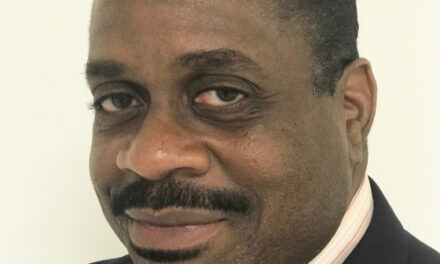 A New Guest Director Comes To HCT For Memphis, Opens 8/26