Hickory – The Foreigner, a hilarious farce on stage at the Hickory Community Theatre, concludes its run this weekend. Final performances are Thursday, October 26th through Sunday, October 29th.

The story takes place in a fishing lodge in rural Tilghman County, Georgia where two Englishmen, Froggy and Charlie, arrive as guests. The shy Charlie agreed to accompany Froggy on the trip after his sick wife begged him to go. When people at the lodge try to talk to Charlie, however, he remains silent: he is terribly shy, depressed about his wife’s illness, and cannot find the words to reply. Froggy claims that Charlie cannot talk because he is a “foreigner” from an exotic country, and does not understand English. Taking the explanation that he’s a non-English speaker as fact, the lodge’s guests quickly begin revealing their secrets, and Charlie soon discovers scandals amongst some of the residents of the lodge.

Performances of The Foreigner are Thursday at 7:30pm, Friday and Saturday  at 8pm, and Sunday at 2:30pm. Tickets are $18. There is a $2 senior discount for Fri/Sat/Sun performances. Tickets for students and youth 18 & under are $10. On Thursday night all adults are $14 and youth/students are $10. Tickets are now on sale online at hickorytheatre.org or through the Theatre box office, in person or by phone at 828-328-2283. Box office hours are 12-5 Wednesday through Friday.

Photo:  Peter Bost as Froggy and Connie Bools as Betty in The Foreigner, playing for one final weekend, October 26th through 29th at the Hickory Community Theatre. Photo by Ken Burns. 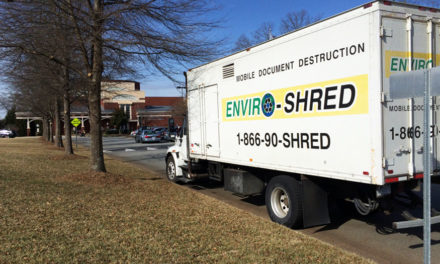 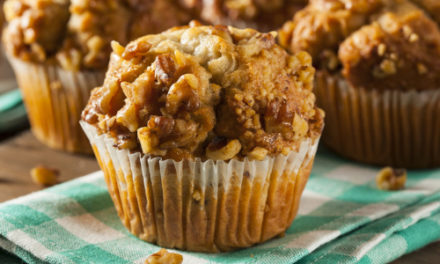