The first full week of college football gave us upsets, great finishes, and early movement within the Top 25. Alabama had little trouble taking care of No. 3 Florida State so the Crimson Tide will remain atop the national rankings.

The state of Texas took a beating. The Texas Longhorns welcomed the Tom Herman era in by giving up 51 points to Maryland. The Longhorns clearly proved that they are not back by losing at home to one of the bottom teams in the Big Ten.

Baylor gave up 585 yards while losing to that little school in Lynchburg, VA, Liberty. It may take the Bears a long time to recover from all the troubles that have surfaced of late within its entire athletic program.

And then there is Texas A&M. The Aggies blew a 34-point second half lead and lost to UCLA 45-44. The Bruins comeback is the second largest second half comeback in NCAA history.

The Big Ten came out just fine as Ohio State will remain at No. 2 even though they trailed Indiana at halftime before exploding for a 49-21 victory. Penn State dominated Akron, 52-0 and Michigan beat a ranked team in Florida, 33-17. The Wolverines relied on a stifling defense that gave up just 11 rushing yards to the Gators.

Virginia Tech may be the surprise team in the ACC. The Hokies upended rival West Virginia, 31-24, and did so with a freshman quarterback. Josh Jackson became the first freshman to start at quarterback for Virginia Tech since Michael Vick. Jackson threw for 235 yards while rushing for 101 more yards in the victory.

There just might be some defense in the SEC this season. Not only did Alabama complete dominate Florida State, but LSU did not allow BYU to cross midfield while beating the Cougars, 27-0.

Heisman winner Lamar Jackson got his 2017 season off to a great start as Louisville took care of business against Purdue, winning 35-28. Jackson ran for 107 yards while throwing for 378 yards and two scores. 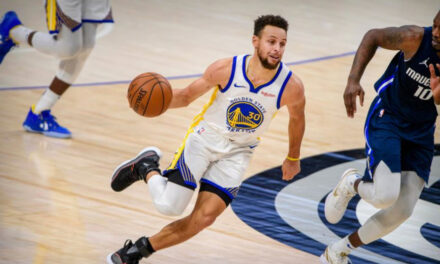 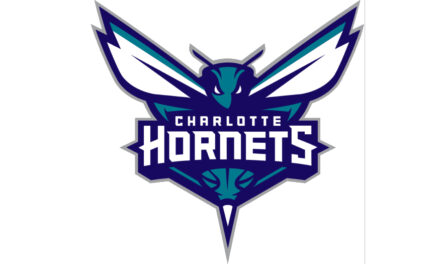