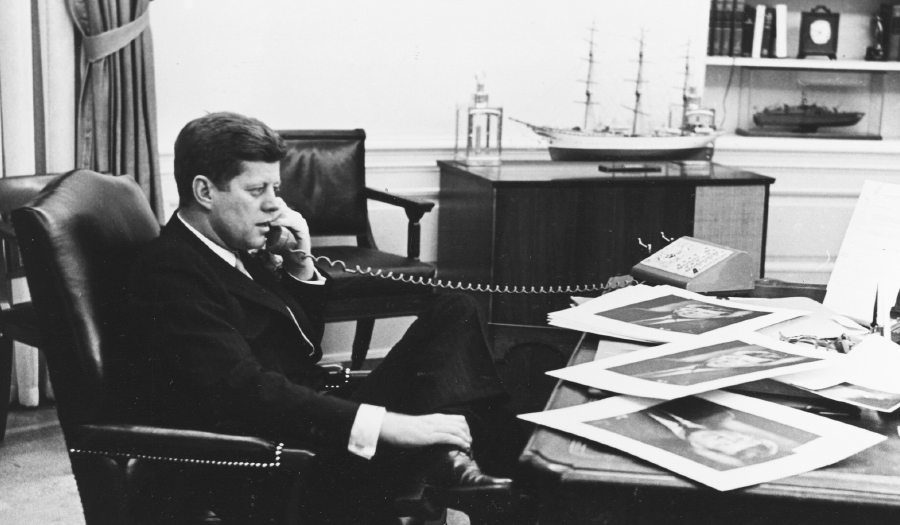 Boston (AP) – One of the most comprehensive private collections of John F. Kennedy memorabilia, one that chronicles his life from childhood to the White House, is for sale.

Hundreds of items associated with the former Democratic president are being offered as a single lot by Boston’s RR Auction for a minimum of $1.5 million, although RR Executive Vice President Robert Livingston said it could get much more.

“This collection as a whole tells his life story,” Livingston said, pointing out that Kennedy’s diary from the summer of 1945 alone sold at auction for nearly $719,000 in 2017. “It’s like a curated museum exhibit in one auction. The whole is greater than the sum of the parts.“

The collection includes a handwritten draft of Kennedy’s 1960 speech announcing his intention to run for president; hundreds of unpublished photos and negatives of Kennedy and his family; watercolors he painted; personal items including a necktie, back brace and golf balls; and even JFK and Jackie Kennedy Halloween masks.

Paloger was 13 when Kennedy was assassinated, and he said the president’s death resonated profoundly in his life.

He’s selling now because he’s 70. “I ran out of money,“ said the Marina del Rey, California, resident who also once owned a massive trove of Muhammad Ali memorabilia. “This is my retirement fund.“

After he sold his Ali collection in 1997 and retired in 2005, he dedicated himself to finding JFK memorabilia.

“I spent five years full time to track down all this stuff at auctions,“ he said.

The most historically significant pieces of the collection, Paloger believes, are the letter in which Kennedy announces his candidacy for president and the correspondence he exchanged with the mother of Harold Marney, his PT 109 crew mate who died when the boat was rammed and sunk by the Japanese in 1943.

But Paloger’s favorite piece is the brief, handwritten, coffee-stained note Kennedy wrote to his brother-in-law, actor Peter Lawford, because it shows the president’s mischievous sense of humor.

Kennedy had invited Lawford to the White House to discuss the script for the movie “PT 109,” about Kennedy’s service in World War II.

When Kennedy told Lawford that MGM Studios was behind the project, the actor became upset because he was feuding with studio head Louis B. Mayer, and wanted nothing to do with MGM.

The next day, Lawford got up for breakfast and found the script and a note, written on White House stationery, at his seat that said “Read and be prepared for revisions at 8:30 a.m.”

Kennedy signed it Louis B. Mayer, causing Lawford to spring up and spill his coffee.

Online bids are being accepted from Jan. 17 until Jan. 23. Only if no one bites on the collection as a whole will it be sold piecemeal. But Paloger said he thinks that would be a shame. “It would be a travesty if this is broken apart,“ he said. 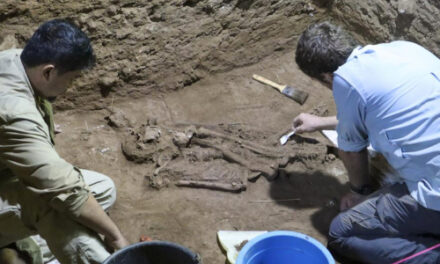 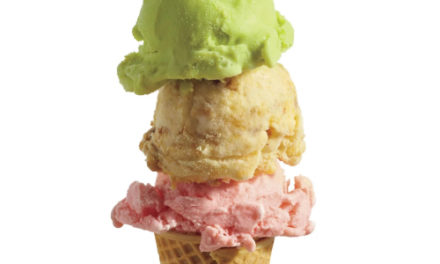