In case you missed it, Duke head basketball coach Mike Krzyzewski has announced that this will be his final year leading the Blue Devils basketball team. Those who follow the program will witness pregame ceremony after pregame ceremony honoring Coach K wherever Duke plays this season.

Ceremony number-one happened at Madison Square Garden Tuesday night as the Blue Devils opened their season with a 79-71 success over Kentucky at the State Farm Classic. 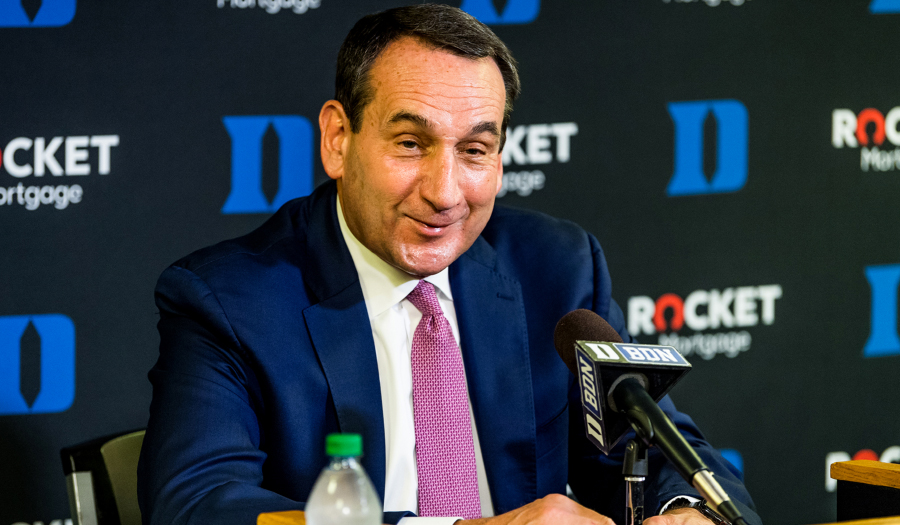 While watching Coach K being honored, I began to wonder if he should be considered college basketball’s Greatest of All Time (GOAT) coach. If so, that means he has to surpass John Wooden of UCLA.

At first glance, Coach K needs to take the second chair on the list behind Wooden. After all, 10 national titles are better than five. John Wooden won 10 at UCLA, and Mike Krzyzewski has won five at Duke.

Those who campaign for Coach K would have to debate over his overall body of work, longevity, and the ever-changing of the sport. They would argue that winning during Coach K’s era is more difficult than it was in the Wizard of Westwood’s era.

Actually, if you add in Krzyzewski’s three Olympic gold medals and two world championships as head coach of Team USA, he also has 10 titles.

But let’s stay with the comparison at the college level with Duke and UCLA. Back when UCLA was a dynasty (1964 through 1975), the NCAA Tournament field was much smaller which meant teams only had to win four or five games. UCLA did just that year after year including a remarkable seven in a row once during that span.

Krzyzewski and Duke had to win six games in order to hoist the championship trophy.

Another topic of discussion is roster turnover. Wooden did not have to deal with star players leaving college early to turn pro. Coach K started losing underclassmen to the NBA in 1999. One could argue that Krzyzewski surely lost some titles because players who would’ve otherwise remained in school in the Wooden era jumped to the NBA.

Then there is the longevity difference between the two. Coach K and Wooden are tied with 12 Final Fours apiece, but with 1,170 career Division I victories, Krzyzewski has 506 more than Wooden had. Mike Krzyzewski has more NCAA Tournament victories (97) than Wooden and Bob Knight combined.

What do you think? Longevity matters in these sort of debates. What Wooden did during a short span of time vs. what Coach K accomplished for decades.

Those who can remain objective over anything pertaining to Duke basketball will likely struggle determining if Coach K is the GOAT. 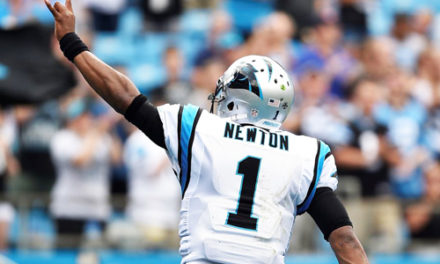