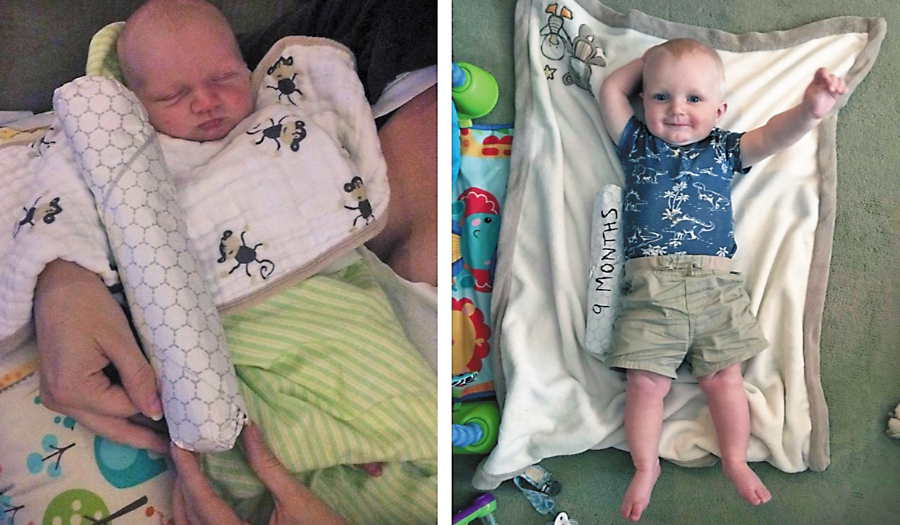 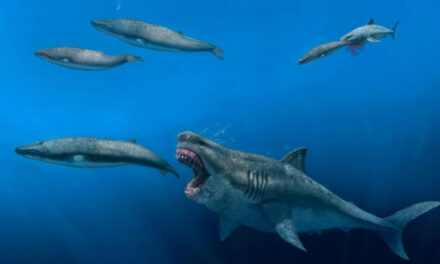 Giant Sharks Once Roamed The Seas, Feasting On Huge Meals 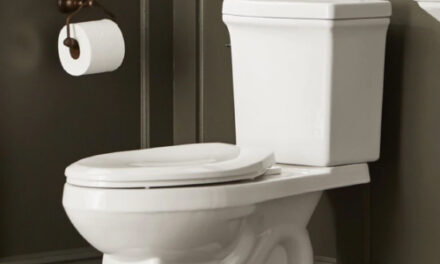 Woman Rescued After Falling In Toilet Trying To Get Phone 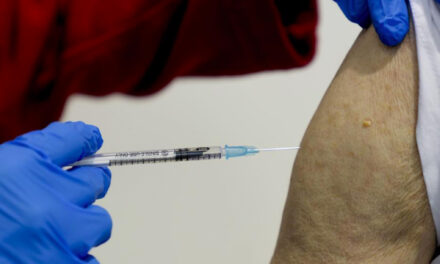