Hickory – Join us at Patrick Beaver Memorial Library with WHKY film critic Joe Barrett to watch and then discuss classic murder mystery films on select Tuesday evenings at 6:30 p.m. The remaining films are Murder at the Gallop (1963) on September 24 and The Night of the Hunter (1955) on October 8. After watching each film, Barrett will lead a discussing including some details behind the production of the films and about those involved.

The next film in the series is Murder at the Gallop from 1963. This film was the second of four films made by Metro-Goldwyn-Mayer

(MGM) that were based on author Agatha Christie’s character, Miss Jane Marple. It was directed by George Pollock and stars Dame Margaret Rutherford as the grey-haired, wily sleuth Miss Marple. Murder at the Gallop has Miss Marple investigating four relatives who are heirs of an estate of an old man appearing to have been “frightened to death” by a cat.

For more info., call 828-304-0500. Patrick Beaver Memorial Library, 375 3rd Street NE, Hickory. All library programs are free and open to the public.
Murder at the Gallop 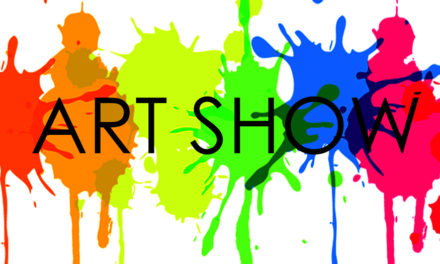 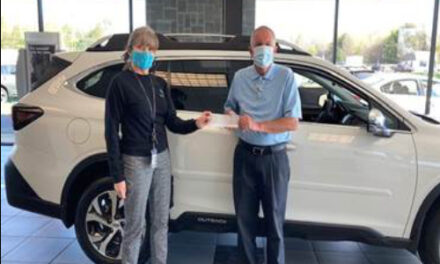