Previously known as Transportation Investment Generating Economic Recovery or TIGER Discretionary Grants, the 2018 BUILD Transportation Grant program provides opportunities for USDOT to invest in roads and other projects that have a significant local or regional impact.

In July 2018, the City of Hickory submitted a BUILD grant application encompassing the continuation and enhancement of projects identified by the citizens of Hickory through the development of the Inspiring Spaces Plan. Many of these projects are being funded through multiple partners and a recent bond referendum.

The project funded by the BUILD grant will develop an approximately 1.7-mile bicycle and pedestrian trail and a bridge over US 321, and construct a 1.2-mile complete streetscape loop in Downtown Hickory that will add designated space for bicycles and pedestrians.

Fueled by a $40 million bond referendum approved by Hickory citizens, the City’s vision is to build connectivity through improved multi-modal transportation corridors; connecting people throughout the City to each other, resources, services, jobs, educational opportunities, and cultural people-centric spaces. This new project complements the City’s Riverwalk, City Walk, and Old Lenoir Road streetscape plans to build a 5.2-mile pathway known as the Hickory Trail.

“Receiving the 2018 BUILD grant adds to the momentum that Hickory has going into 2019. These additional funds will enable the City to further enhance other Crafting Hickory projects as we work toward shaping a stronger, more vibrant future for Hickory,” said Hickory City Manager Warren Wood.

“This grant will be a tremendous help to City of Hickory, allowing for improvements to the city’s roads and infrastructure. It was a pleasure to work with Mayor Guess and Hickory officials during this process; the end result is a great win for the hardworking residents of Hickory,” said Senator Tillis. 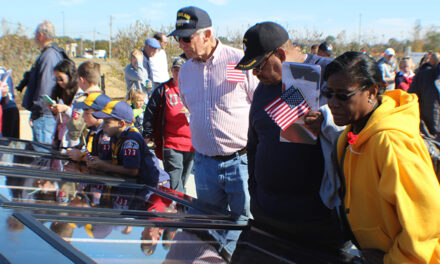 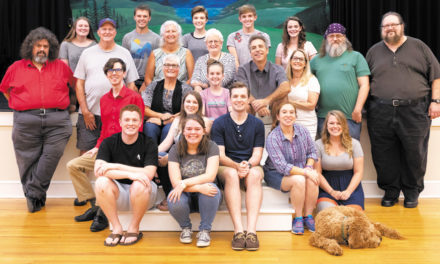