Hickory – The City of Hickory will close its offices on Monday, January 15, in observance of the Martin Luther King, Jr. holiday, but garbage and recycling pick-up will continue.

MLK Day Events:
In honor of the life and legacy of the Rev. Dr. Martin Luther King, Jr., the Office of Multicultural Affairs at Lenoir-Rhyne University (LRU) will host the annual Martin Luther King, Jr. Day celebration on Monday, January 15 at 10 a.m. in the P.E. Monroe Auditorium.  This year’s guest speaker is the Rev. Reggie Longcrier, longtime Chaplain of Catawba Correctional Center in Newton, N.C.  He is the founder of Exodus Missionary Outreach Church in Hickory, which is admired for its diversity, inclusiveness, and innovative approach for reaching minority populations, and founder and executive director of Exodus Homes, a faith-based United Way organization dedicated to providing transitional to permanent supportive housing for people returning to the community from treatment centers and prison.

Longcrier travels the nation as a public speaker, hosting events and sharing his message at correctional institutions, churches, human service agencies, and in various other settings.  His book, From Disgrace to Dignity, chronicles his incredible story of recovery from heroin addiction and incarceration.

Immediately following the program, attendees are invited to participate in the annual National Association for the Advancement of Colored People (NAACP) March, sponsored by the Hickory Branch of the NAACP.  The march will begin at 11 a.m. in front of P.E. Monroe Auditorium and extend approximately two miles to the Ridgeview Recreation Center.  The event will conclude with entertainment and light refreshments at the recreation center.

All events are free and open to the public. 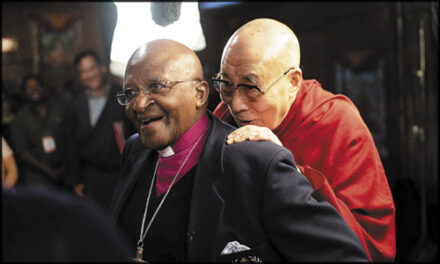 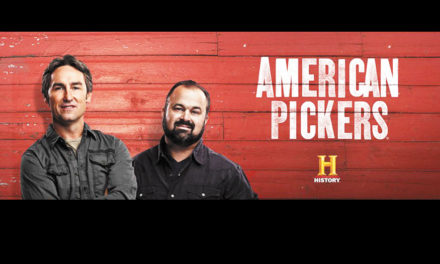 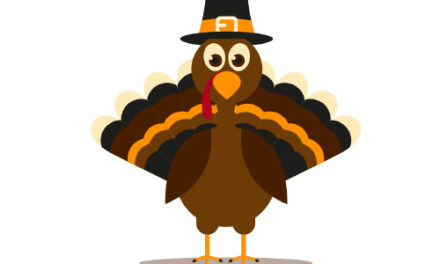