Hickory – From the underground dance clubs of 1950’s Memphis, Tennessee, comes the Tony and Olivier Award-winning musical that bursts off the stage with explosive dancing, irresistible songs and a thrilling tale of fame and forbidden love. Inspired by actual events, the central story of MEMPHIS is about Huey Calhoun, a white radio DJ who wants to change the world and Felicia Farrell, a black club singer who is ready for her big break. The upcoming production at the Hickory Community Theatre, opening August 26, features Joey Moray as Huey and Kayla Ferguson as Felicia. 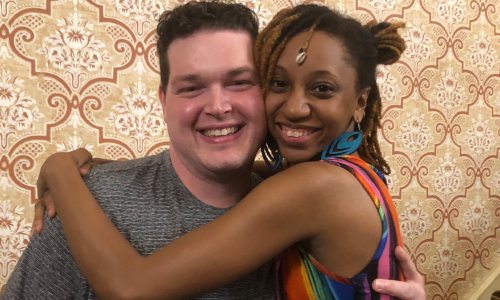 Moray is a newcomer to HCT, but no stranger to the stage. Since receiving his BFA in Acting from the Shenandoah Conservatory, he has played over two dozen roles at theatres from Pennsylvania to Virginia to North Carolina Originally from Virginia Beach, Virginia, Moray and his wife Simmon relocated to Troutman three years ago for new jobs in Huntersville. This is his second time playing the role of Huey. “MEMPHIS is my favorite musical of all time,” he said. “I saw it on Broadway in 2010 and played Huey at the Genesius Theatre [in Reading, PA] in 2018. HCT always does a few shows that challenge the audience to think about things in new and different ways.”

Ferguson is an HCT veteran who was just on stage there in January as Nettie in THE COLOR PURPLE. She first came to HCT in 2018, as Sarah in RAGTIME, for which she received a Kay award as Outstanding Supporting Actress. Since then she’s played Deena Jones in DREAMGIRLS and Dionne in HAIR. Originally from Brooklyn, NY, Ferguson relocated to Charlotte in 2012, where her theatre credits include Adele in DIE FLEDERMOUS with the Little Opera Company and Eponine in LES MISERABLÉS at Central Piedmont Community College. Just like with THE COLOR PURPLE, she says she doesn’t mind the commute. “I wanted to perform in this show and I always enjoy the environment here at HCT. I love the people.”

PHOTO: Joey Moray plays Huey Calhoun and Kayla Ferguson plays Felicia Farrell in MEMPHIS, coming to the Hickory Community Theatre from August 26 through September 10. For times and tickets visit hickorytheatre.org or call the box office at 828-328-2283. Photo by Eric Seale. 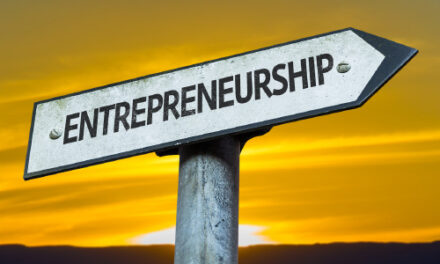 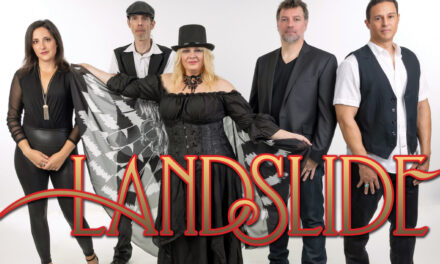 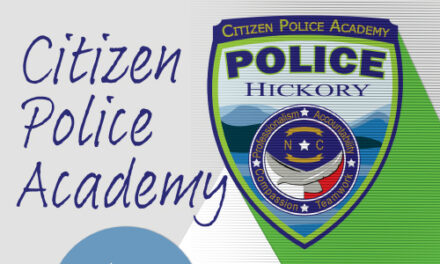