Born in shadow of The Appalachian Mountains in Western NC, Chad asked for his first guitar at the age of 3 and quickly began imitating the radio heroes of the day. It was over twenty years later when he picked up the guitar again and learned how to play professionally.

Chad is a throwback to the country music scene in the seventies. His debut album, “Weather

ed,” was released on Mother’s Day 2013 and quickly was picked up by radio stations throughout the country. His first release, “George Jones,” has received continuous radio play, and in July of 2013, Chad signed with 23 Muzik Group and recently released his largest hit single to date, “Southern Woman Loving.” His name and music is quickly rising all over the country music scene, which became evident when he was booked to perform at the 2015 CMA Fest in Nashville, TN.

Working in FM radio for over 10 years, has also helped fuel the singer/songwriter itch for Chad. In radio he is known as “Tripm” and he has his finger prints in all aspects of the radio business. He has been involved in sales, production and speaking as a radio personality. Chad continues to play all over the country with his new outlaw country rock band, Chad Triplett and Two Lane Blacktop, the Official band of 92.1 FM The Big Dawg.

Concessions will be for sale during the concert series and different civic groups will offer 50/50 raffles every Friday. This week, Friends of the Valdese Rec will be volunteering and proceeds from concessions sold and the 50/50 raffle will go towards the groups special projects. More information on FOVR can be found at friendsofthevaldeserec.org.

Myra’s Cruise In will begin every Friday night at 6:00pm and downtown shops will remain open later. For further information about events in Valdese and the full Family Friday Nights Concert Schedule go to www.visitvaldese.com. 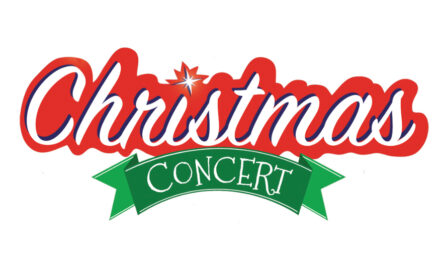 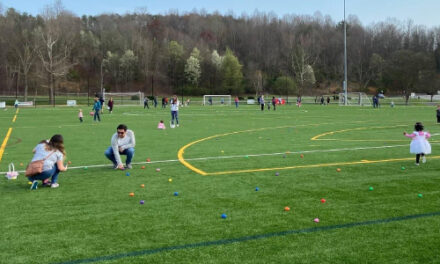 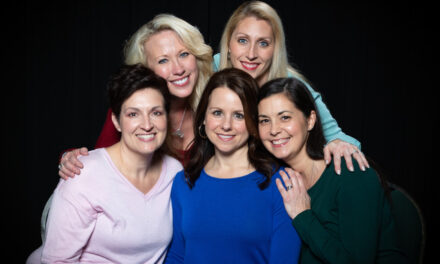