Home » News » Out of Focus » Cemetery’s Plan Of Out With The Old, In With The New, Failed

Bridgeport, CT (AP) – Police in Connecticut say Park Cemetery in Bridgeport left the grounds littered with human bones and pieces of casket as part of an alleged scheme to rebury the

Detectives Jorge Cintron and Kimberly Biehn testified Tuesday that dozens of headstones, some dating back to the 1800s, have been moved so that the newly dead could be buried in plots stacked on old graves.

The Connecticut Post reports cemetery manager Dale LaPrade did not respond to a subpoena to show up at the hearing and did not return calls.

Cintron says a grave digger told him that he had been ordered by LaPrade to throw old bones and caskets away to make room for new graves. 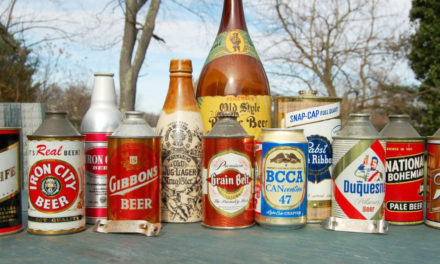