Hickory – Just in time for Christmas, the Hickory Community Theatre presents a new take on a familiar classic with Tiny Tim’s Christmas Carol. The humorous and touching new play will have two Saturday performances, with seats available for $10.

All the familiar characters are here in this original play reimagined from Tiny Tim’s point of view. You’ll witness how the miser, Scrooge, has his life transformed by visitations from the ghosts of Christmas Past, Present and Future, and how he is influenced by one sickly child’s wonder about the magic of Christmas.

Performances of Tiny Tim’s Christmas Carol are Saturdays, December 8th and 15th at 2:30pm. Tickets are $10 each and may be purchased online at www.hickorytheatre.org or by calling the box office at 828-328-2283. 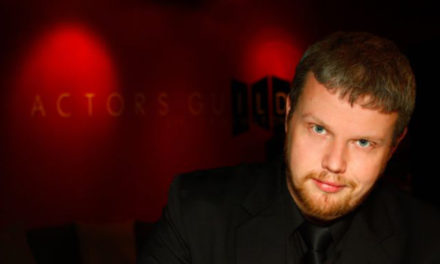 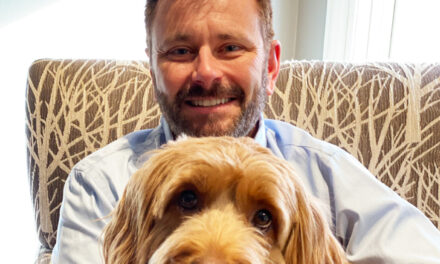 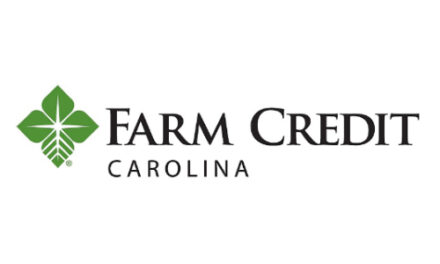 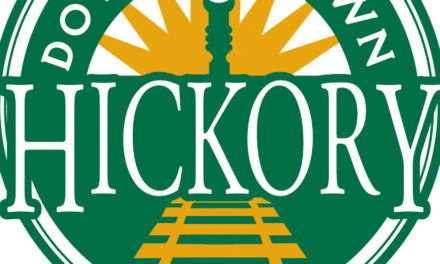