Hickory – Two Catawba County teachers are joining forces to bring the Hickory Community Theatre’s upcoming youth theatre production of Disney’s The Lion King, Jr. to life. Allison Andrews, who teaches Theatre Arts and TV Production at Bandys High School, is the guest director for the show and Jeremy Whitener, the Music teacher at Sherrills Ford Elementary, is the stage manager.

Andrews and Whitener have been friends since middle school. They began their theatrical adventures together when they played the hilariously troubled couple Nathan Detroit and Adelaide in Guys and Dolls at Bandys. Since then they have acted together in numerous productions. The most recent of those are Shrek, the Musical in 2014 and the revival production of Junk in 2016, both at HCT.

When Andrews was asked what she most enjoys about working with Whitener she replied, “We are best friends. We each know what the other is thinking with one look.

Whitener offered a similar response to the question but added a little more color to his when he added, “We feed on each other’s creative energy and ridiculousness!”

Besides the opportunity to work together behind the scenes for the first time, as director and stage manager, they were both drawn to The Lion King, Jr. by their mutual love for the material.

They also share a love for working at Hickory Community Theatre.

Andrews says, “When Pam (Livingstone, the Theatre’s Artistic Director) asked me to direct the production I was floored, and honored that Pam would trust my direction of such a huge show.

”Whitener shares a similar enthusiasm for working with Livingstone. He says, “I have enjoyed every production at HCT, especially working with Pam. Her organization, vision and work ethic make it so easy to interpret and perform.”

Disney’s The Lion King, Jr. is a condensed version that includes all of the popular characters and songs but is tailored for young actors. The Hickory production features a talented cast of 30 youth actors playing a multitude of characters. 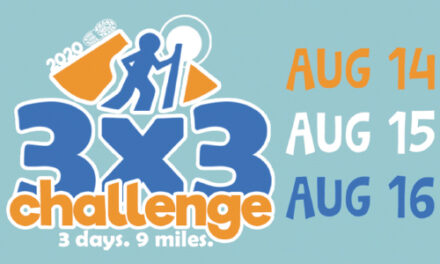 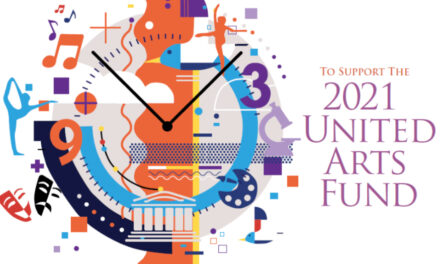