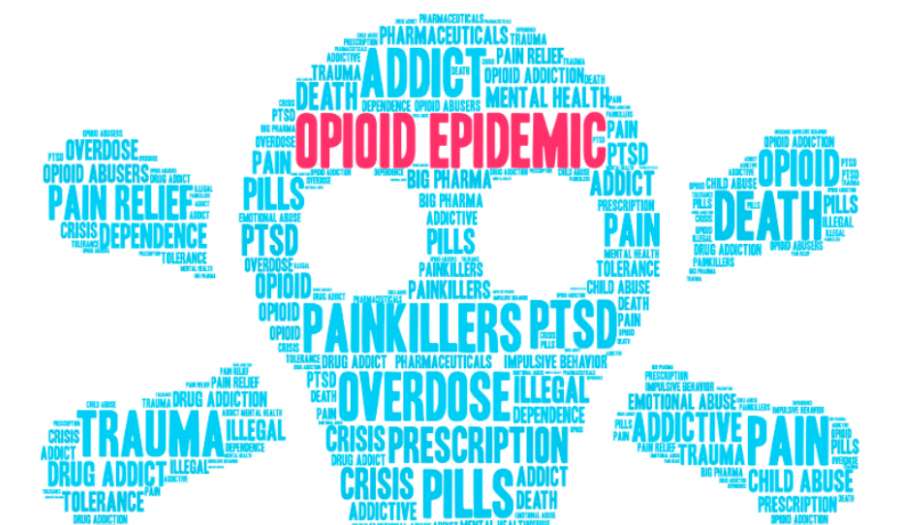 Newton, NC – Much has been made about the country’s struggles with opioid addiction, from the effect on families and the economy to the potential role of the pharmaceutical industry in the crisis to criticisms of a perhaps overly eager willingness by some in the health care world to prescribe for pain control.

The Catawba County Library is hosting Lt. Chad Killian of the Catawba County Sherriff’s Office Narcotics Division for an update on the epidemic from a law enforcement perspective. He will speak at the Maiden Branch Library (11 South A Avenue) at 11am on Saturday, September 22.

According to www.ncdoj.gov, “Every day, four North Carolinians die from a medication or drug overdose. Since 1999 the number of drug poisoning deaths in North Carolina has increased by 440%, from 363 to 1,965 in 2016. Beyond the painful human cost, the economic impact of the problem is staggering. The President’s Council of Economic Advisors estimated the economic cost of the opioid crisis was more than $500 billion dollars in 2015.”

In addition, a 2016 report by Castlight Health was quoted as saying that the Hickory, NC, area ranked #5 in the US in opioid abuse, a sobering statistic in itself. However, our area was also noted for its high level of abuse of opioid prescriptions.
Lt. Killian will discuss the growing epidemic in our local communities and across the nation. He’ll share what law enforcement is doing to combat the problem, and he’ll offer tips on what the community can do to help their efforts. In addition, he’ll distribute resources that can assist the public in recognizing opioid concerns.

Whatever the combination of factors that gave rise to the crisis, the acknowledgement of it has helped nudge community conversations and compel action for how to address it. The nation is noticeably distressed by the impact and determined to learn what techniques can help stem the tide. Through awareness, knowledge, and community determination to bring about change, there’s a newfound hope that we can combat and defeat the epidemic.

For more information about library activities, please contact the Catawba County Library at 828.465.8665, at mylibrary@catawbacountync.gov, or via Facebook. For the latest in library news, visit www.catawbacountync.gov/library, or stop by your local branch. 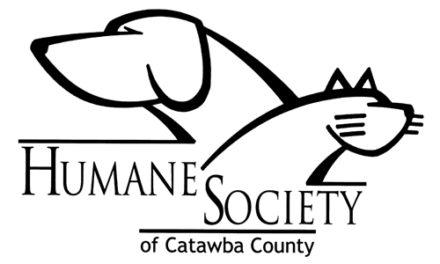 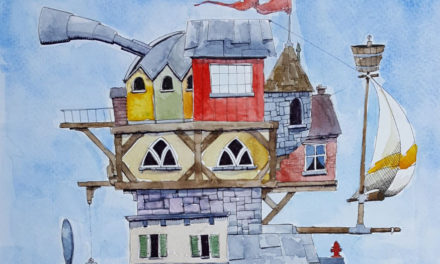