“We hold a convention each year to elect delegates for the 10 th and 5 th Congressional District Conventions, elect delegates for the North Carolina Democratic Party (NCDP) Convention, and consider resolutions,” said Marcus Williams, county chair. “At this year’s convention we’ll be electing officers to lead our county party for the next two years.

“In addition to the business portion of the meeting, we always feature a dynamic guest speaker,” Williams added. This year’s speaker is Aisha Dew, previous NCDP first vice chair and former chair of the Mecklenburg County Democratic Party from 2011-2013, when it hosted the Democratic National Convention.

The convention begins at 10 a.m. and concludes around noon. Attendees are encouraged to come early and enjoy refreshments starting at 9:30 a.m. 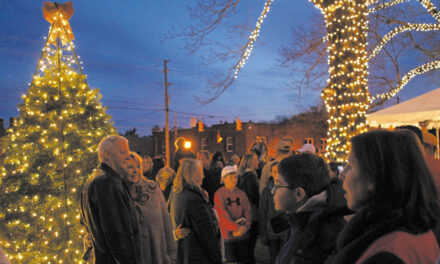 Blowing Rock’s Christmas In The Park & Lighting Of The Town, 11/27