Hickory – Catawba Valley Camera Club and the Hickory Museum of Art (HMA) present the images of National Geographic photographer Joel Sartore. On Saturday, October 14, An Evening with Joel Sartore will feature a two-part ticketed opening beginning with the exhibit reception with the artist in HMA’s 2nd floor Coe Gallery. A second ticketed opportunity to interact with the artist will take place in The SALT Block’s Drendel Auditorium where the artist will present his most iconic animal photographs. The evening will culminate in a book-signing where ticket-holders will be encouraged to return to the Coe Gallery to spend more time with this striking exhibit installation. The Reception with the Artist will be held from 6 – 7:30 PM in HMA’s Coe Gallery. The event will then transition to the Drendel Auditorium at 7:30 PM for the Artist Talk.

Through his images of the Earth’s creatures, Sartore’s artwork illustrates both the beauty and the tragedy of animal species threatened by extinction, demonstrating that photography matters. In the finest documentary tradition, Sartore passionately captures striking artworks to help viewers understand the importance of saving these unique animals, while also ultimately saving ourselves.

Sartore writes, “… Every species is a work of art, created over thousands or even millions of years, and each is worth saving simply because it is so unique and priceless.”

The installation includes 55 prints. Half of the images show animals in their natural environments – highlighting the effects of deforestation, industrialization, oil spills, and city growth on their habitats. The other half of the prints are Photo Ark images – studio-style portraits of the world’s captive species (species under human care) photographed against a white or black background. Sartore writes, “Isolating the animals against black and white backgrounds allows us to look them in the eye and see that these creatures contain beauty, grace, and intelligence.”

Joel Sartore has written books including RARE: Portraits of America’s Endangered Species, Let’s Be Reasonable, Photographing Your Family, Nebraska: Under a Big Red Sky, and his most recent The Photo Ark: One Man’s Quest to Document the World’s Animals. In addition to the work he has done for National Geographic, Sartore has contributed to Audubon Magazine, Geo Sports Illustrated, The New York Times, Smithsonian Magazine and numerous book projects. He and his work have also been the subjects of national broadcasts including National Geographic’s Explorer, the NBC Nightly News, National Public Radio’s Weekend Edition, the Today Show, PBS’s Summer Adventure Series and At Close Range, and CBS’s Sunday Morning Show. 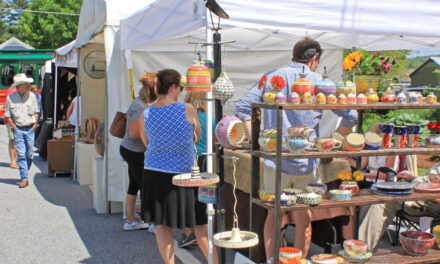 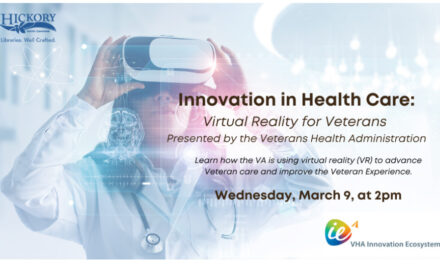 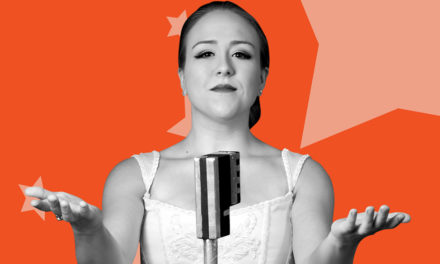 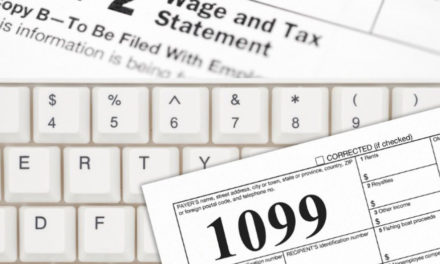