Castle of Cans Collects Record 15.5 Tons Of Food At Oktoberfest

Hickory – The 2019 Susan L. Coleman Castle of Cans set a new record of donations this year with 30,933 pounds or 15.5 tons of food collected. Castle of Cans chairperson Carleen Crawford expressed her sincere appreciation to everyone who collected, contributed or helped in any way to build such a strong castle this year.

“This was the 21st year of Castle of Cans,” said Crawford. “The community pulled together once again for an outstanding drive that broke their own record of giving. Students in both public and private schools, churches, and community organizations joined to provide the cans to build a real castle at Oktoberfest. It was a sight to behold and those cans will now feed our neighbors in need during the months to follow as a result of the generosity of this community.

A very special thanks go to Food Lion and Papa John’s Pizza. Food Lion donated 4808 pounds of food through its Food Lion Feeds Program. This is the fourth year that Food Lion has supported the drive with a large donation. Papa John’s has donated the prize parties for many years.

Castle of Cans is the community service component of Hickory’s Oktoberfest. The annual food drive is sponsored by Hickory Downtown Development Association and is coordinated by St. Alban’s Episcopal Church.

Photo: Boy Scouts from Troop #903 in Newton and local volunteers with the Castle of Cans after building at Oktoberfest. 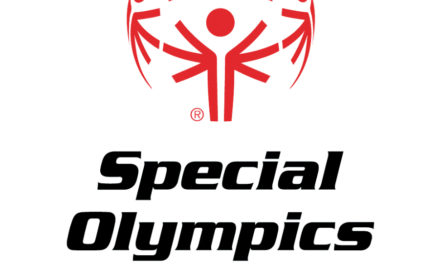 Learn The Basics Of Bookkeeping At Small Business Center, May 28