Ty Shelton (left) is Tom Collins and Clay Hennessee is Angel Dumott Schunard in the Hickory Community Theatre’s production of the rock musical Rent, which begins its second weekend of performances on May 18 at 7:30pm. Photo is by Ken Burns.

Hickory – The Hickory Community Theatre’s production of Rent, the smash Broadway musical that opened last weekend to enthusiastic crowds, continues this weekend with performances Thursday through Sunday on the Jeffers Theatre mainstage. Tickets are available at the theatre box office or online at hickorytheatre.org.

“This production is everything I hoped it would be when we scheduled the show,” said Artistic Director Pamela Livingstone prior to the opening night performance. “This is a very talented cast who give themselves completely over to this powerful story. They are fearless in the way they embrace their characters.”

Rent follows the lives of seven impoverished young artists struggling to survive and create a life in New York City’s East Village in the thriving days of Bohemian Alphabet City. An eighth character, a former roommate of several of the others, pursues a dream of gentrifying the neighborhood, triggering the central conflict between art and business.

Background characters include parents of some of the central characters, homeless people from the neighborhood, police, drug dealers and members of an HIV/AIDS support group.

Rent is only on stage through June 4. Remaining performances are 7:30 pm Thursdays, 8:00 pm Fridays & Saturdays, and 2:30 Sundays, May 18 through June 4, 2017. Tickets are $20. There is a senior discount of $2 and tickets for students and youth 18 and under are just $10. Tickets for Thursday performances are $16 for adults and $10 for students and youth. Tickets may be purchased online at hickorytheatre.showare.com or at the theatre box office. The box office is open 12-5 Wed through Sat in person or by calling 828-328-2283.

The show contains strong profanity, sexual situations and references to drug abuse, so it is recommended for mature audiences only.

Rent is produced by Catawba Valley Medical Center and Robert Abbey. This show is the ninth production of the Theatre’s 68th season, sponsored by Paramount Automotive and A Cleaner World. The Hickory Community Theatre is a Funded Affiliate of the United Arts Council of Catawba County. 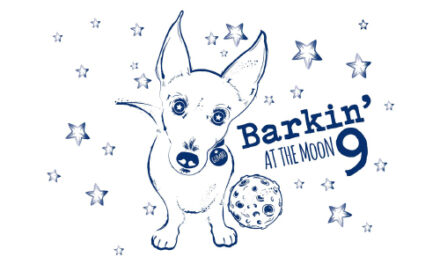 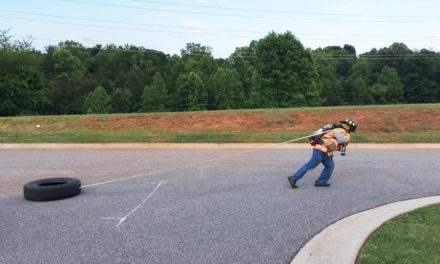 Register For The Hickory Citizens’ Fire Academy By August 19 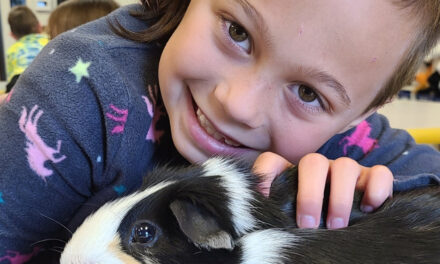 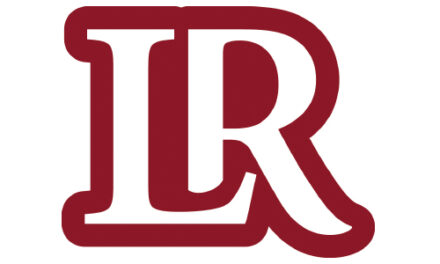