Cam Newton’s New England Patriots career is finished after the team’s surprise release of the former NFL MVP quarterback earlier this week. One has to wonder if the former Carolina Panthers quarterback career is also finished. 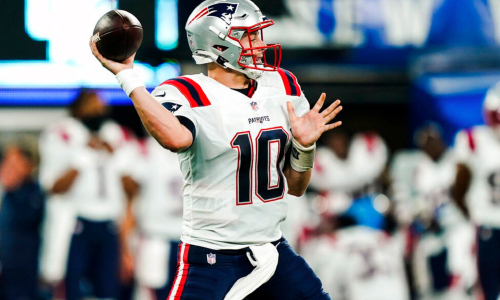 I do not see Newton starting for another team in his career. Actually, I doubt whether he will resurface as a backup. There are just too many good quarterbacks in the NFL at this time.

Back to New England. Newton went from competing for the job with rookie first-round pick Mac Jones to Bill Belichick and New England not wanting him even as a No. 2 to support Jones. Though the move came across as a surprise move, I can see a number of good reasons for the Patriots to take Newton off the regular-season roster.

Clearly, the Patriots did not want to enter the season with Newton, with all his COVID issues, as their starting quarterback. He missed valuable preseason practice time due to testing issues and still is not vaccinated despite missing time last year to having the virus. Being available now and in the future had to factor in the franchise’s decision. 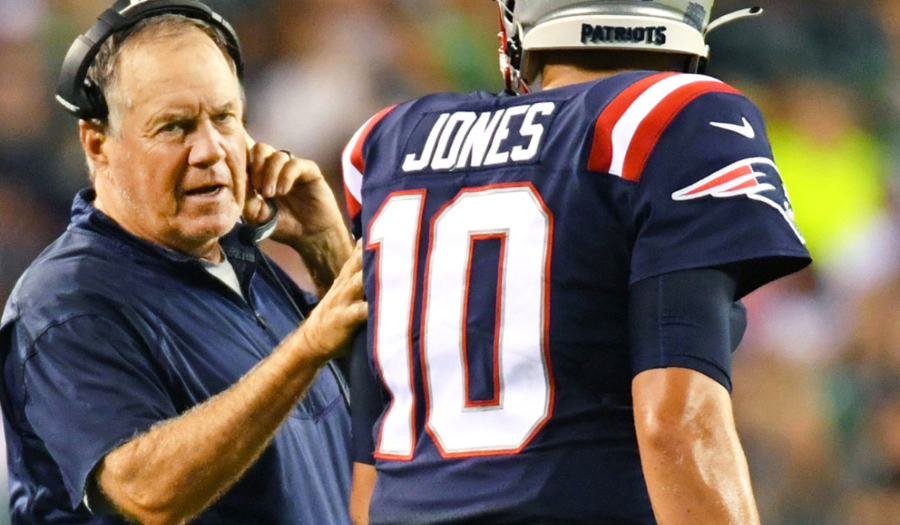 Newton missing practice time led to Jones taking advantage in showing more impressive first-team play. Belichick did praise Newton throughout the preseason but had to eventually feel the veteran did not show he could do the job better than Jones.

Ever since the Panthers let Newton go, there has been endless talk on if Newton has the makeup to be a backup quarterback in the NFL. Quick, name a backup quarterback in NFL history who has a Heisman trophy, is a national champion, a No. 1 overall draft pick, a league MVP, and a NFC champion. I could not think of any. I just do not see Newton wearing a baseball cap, holding a clipboard and mentoring young quarterbacks. He also has a history of spiraling downward when things don’t go well for him. Not being a starter would be a strong negative for Newton. The Patriots obviously had similar thoughts.

Not lost in the news is the fact that Jones outplayed Newton during preseason games. The rookie out of Alabama has opened eyes all summer with his skills and it is not a secret that Belichick would love to start winning games with a quarterback not named Brady. 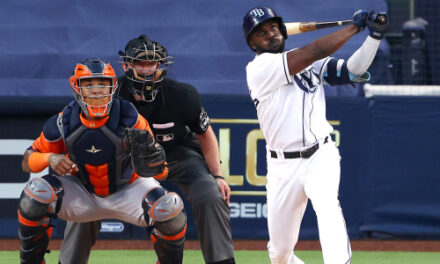