Home » News » Out of Focus » Camel, Cow And Donkey Found Roaming Down Road Together 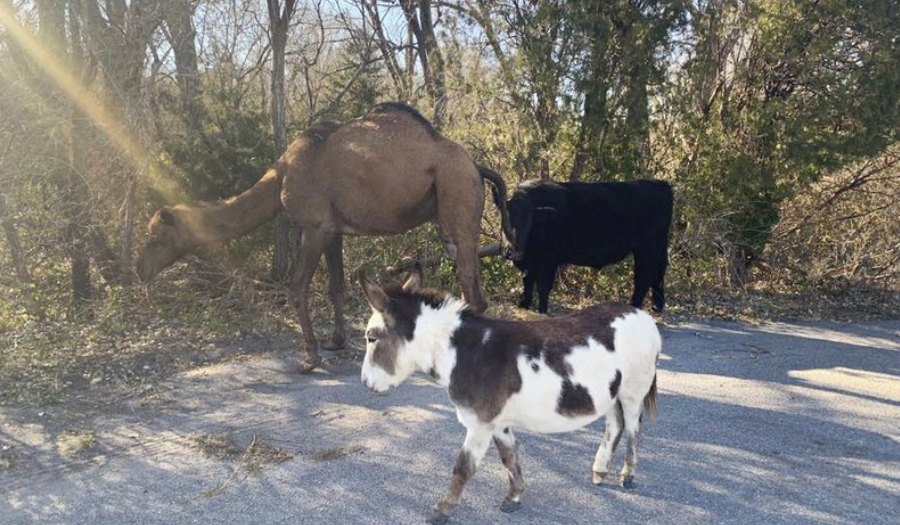 Goddard, KS (AP) – Authorities discovered a camel, a cow and a donkey roaming together along a Kansas road in a grouping reminiscent of a Midwestern Christmas Nativity scene.

The Goddard Police Department asked for help Sunday in locating the owners of the “three friends traveling together (towards a Northern star).”

Police said in a Facebook post that if they couldn’t find the owners, they would be “halfway toward a live Nativity this Christmas season.”

Sedgwick County Sheriff’s Lt. Tim Meyers says the animals belong to an employee of the nearby Tanganyika Wildlife Park.

One person who replied to the Facebook post inquired, “Are there 3 wise looking men near?” Another speculated that they “may lead you to the Second Coming.” 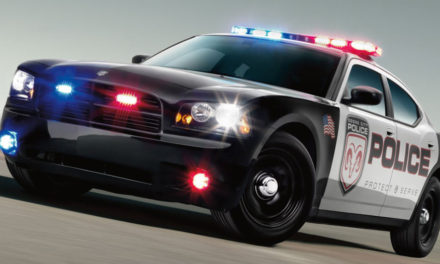