What Do You Call A Group Of Nuns? Sister Act The Musical Opens Sept. 1 At HCT!

Hickory – According to the Oxford English Dictionary, a group of nuns is called a “superfluity.” Artistic Director Pamela Livingstone has assembled a superior superfluity of supporting nuns for the Hickory Community Theatre’s upcoming production of Sister Act the Musical. Performances of the show based on the hit film are September 1st through 17th in the Jeffers Theatre.

The supporting cast of nuns are Angie Cannon, Joan Coppinger, Lynn Crawford, Sierra Doyle-Rios, Sandy Eldridge, Jill Grose, Marlys Kiser, and Wendy Logan. Half of them are newcomers to the Theatre.

Cannon, Eldridge, Kiser, Logan are the newcomers to the Hickory Theatre, but all have previous stage experience. Cannon, who holds a Bachelor’s degree in music education, was most recently on stage in the ensemble for Burke Theatre Guild’s production of Camelot. Eldridge, who holds a BA in music/vocal performance, has numerous community and professional credits, including the role of Ethel Toffelmeir in The Music Man for Mark Two Dinner Theatre in Orlando, FL. Kiser has a Master’s in clinical mental health counseling and was most recently on stage in City of Angels at Lenoir-Rhyne University. Logan, a sophomore at CVCC, played Taylor in the RS High School production of High School Musical.

Those returning to the HCT stage are Coppinger, Crawford, Doyle-Rios and Grose. Coppinger, an IT contractor for Corning, says her favorite experience was in the ensemble for Les Miserablés. Crawford made her Hickory stage debut in Crowns, the show that received the Kay Award for Outstanding Ensemble in 2015. She is from Belmont, NC. Doyle-Rios, who works as a double needle sewer for McCreary Modern, has numerous Hickory credits, going back to 2007 when she played Katalin Helinszki in Chicago. Grose is an antique dealer whose most recent role was that of Florence Foster-Jenkins, “the worst singer in the world,” in Glorious last season. 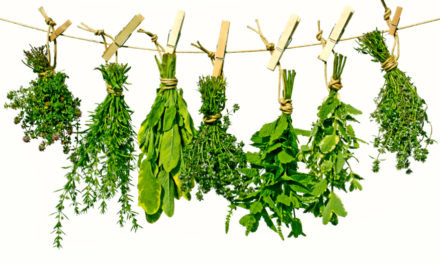 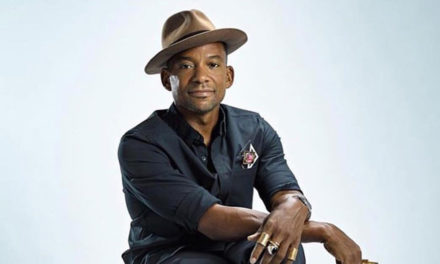