Barnstable, MA (AP) Police in Barnstable, Massachusetts, were stumped when a woman from a nearly identically named town in the United Kingdom called to report a car crash.

The Boston Globe reports the call came in to Officer Mark McWilliams on Thursday.

The woman tells McWilliams she was “driving back from Barnstaple to Muddiford” when she saw the crash. A perplexed McWilliams asks the woman where she is, to which she replies: “Ilfracombe.” Ilfracombe is on the northern coast of England, about 13 miles north of Barnstaple.

McWilliams and the woman go back and forth for about two minutes before realizing they’re on different continents.

The two share a laugh and McWilliams deadpans: “Our response time is going to be about six hours.”

The BBC says the woman misdialed after searching online for the police department’s number.

Wireless Signals Can Detect Your Feelings With New Device 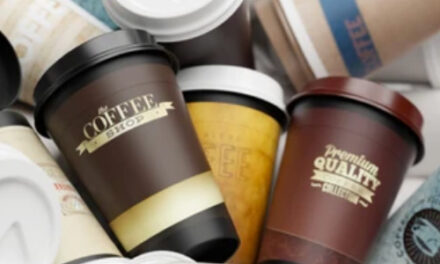 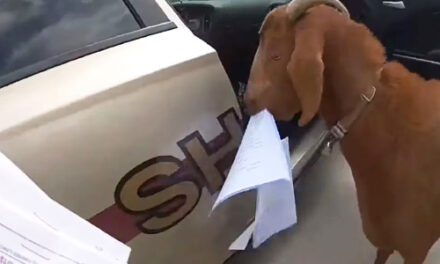