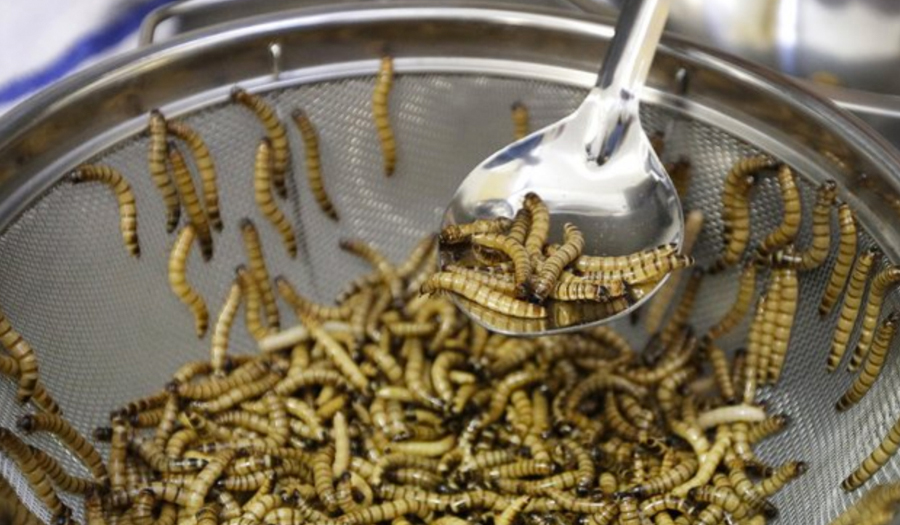 Rome (AP) – The vaunted Mediterranean diet and French gastronomy are getting some competition: The European Union’s food safety agency says worms are safe to eat.

The Parma-based agency published a scientific opinion Wednesday on the safety of dried yellow mealworms and gave them a thumbs up. Researchers said the worms, either eaten whole or in powdered form, are a protein-rich snack or ingredient for other foods.

Allergic reactions may occur, especially depending on the type of feed given to the bugs, known officially as Tenebrio molitor larva. But overall “the panel concludes that the (novel food) is safe under the proposed uses and use levels.”

Thus, the European Union has now thrown its weight behind worms in much the same way the United Nations has. The U.N.’s Food and Agriculture Organization in 2013 championed edible bugs as a low-fat, high-protein food for people, pets and livestock that are good for the environment and help feed the hungry. 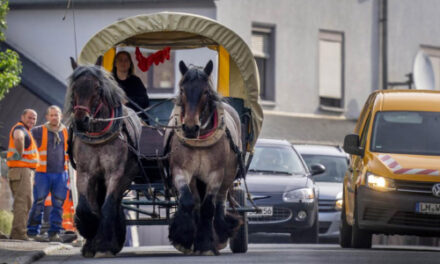 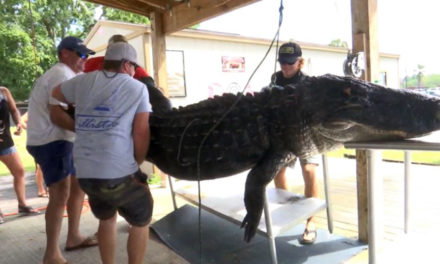