Sacramento,CA (AP) – A Southern California senator has been reprimanded for playfully putting a woman in a headlock and rubbing his knuckles against her head.

An investigative report released Friday says Republican Sen. John Moorlach of Costa Mesa did not have sexual intent and didn’t mean to make the woman uncomfortable. But it says he exercised poor judgment by giving her a noogie.

The investigation says the woman was attending a reception in June for Republican lawmakers put on by a health care advocacy organization. The woman told investigators Moorlach gave her a noogie while they were taking a photo, and she says was bothered by it. Moorlach says in a statement that he’s “guilty of occasional playfulness’’ and apologized. 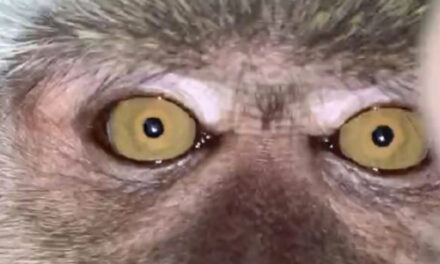 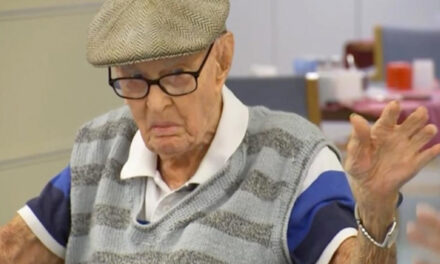