Los Angeles (AP) It was a race against the cluck as California Highway Patrol officers scrambled to rescue nearly 20 chickens that ran through highway lanes near Los Angeles. The agency says the birds blocked a portion of Interstate 605 in the Norwalk area Tuesday morning after their cage fell from the back of a truck.

The agency tweeted photos and video of the chickens on the highway and a motorcycle officer collecting them. Officers managed to rescue 17 birds. Two died.

One tweet asked: ‘why DID the chickens cross the road? Because they obviously did not want to become fast food on an LA area freeway, of course!’

The driver transporting the chickens was unaware that the birds fell off the truck and did not stop. 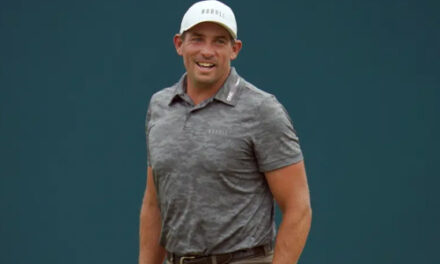 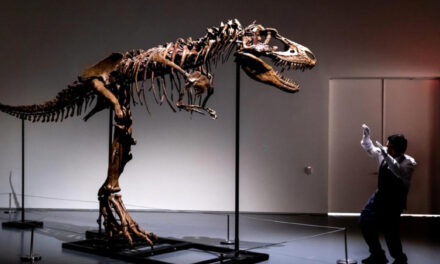