Posted by FOCUS Newspaper | August, 2, 2018 | Have Chainsaw Will Travel

Last week we discussed the origins of the metaphorical phrase, “don’t burn your bridges.” In doing so we learned that…I’m sorry what? Excuse me? What do you mean you don’t remember that discussion? Really now, no recollection of that topic at all, don’t remember or didn’t read? Geez-us, seriously? How many times have we gone over and over how important it is to come to class prepared? How important it is to read the material? Well, we haven’t. But you wouldn’t know that because you didn’t!

Fine, fine… FINE, we’ll waste everyone else’s time and do a quick review for those of you inconsiderate bastiches. Those who are too lazy to run out and track down a copy of last week’s paper…or just back-click on your internet browser. Incidentally, can you hold this gas can for me? Oh and you might want to step back off that bridge between us… it probably won’t be there much longer.

The term “don’t burn your bridges” began as a military term. Soldiers were instructed to literally not burn bridges they had crossed, to allow for an escape route should a strategic retreat become necessary. Later it was adopted metaphorically into the workplace. Its new meaning was to not harshly cut ties or leave an employer or co-workers on bad terms. This would allow for something to fall back on should a new position of employ not work out.

Now that covers work and war (not to mention the basics of what you slackers need to know from last week’s article; you’re welcome) but what about the term in the day to day? How does it apply to relationships that don’t involve firearms or a steady paycheck (though some relationships may incorporate both)? 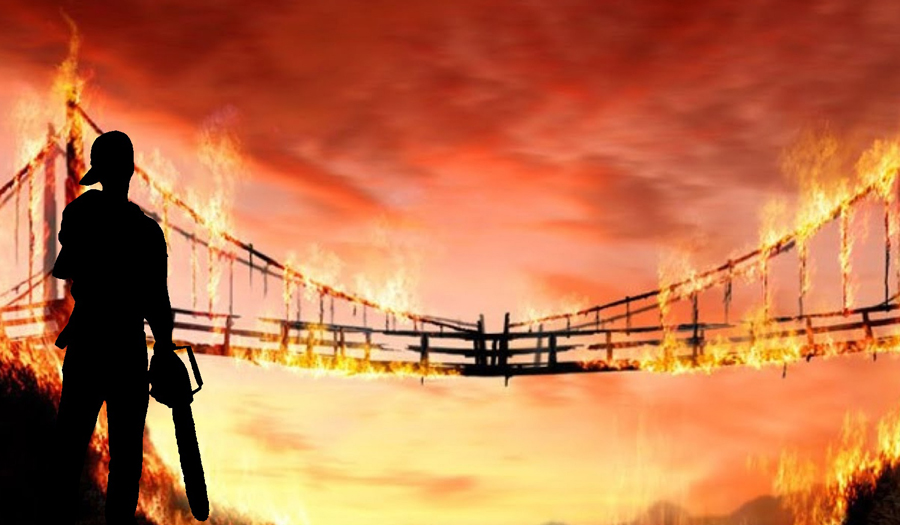 Our first bridges are built for us; these are the ones we are born with. Family bridges can be strong and unyielding, held in place by traditional steel cables and reinforced with concrete beliefs. They can also be loose and flexible, with an open-minded roping system and sturdy yet bendable foot planks. Sadly some are nothing more than a collapsed void originally held together by good intentions. Regardless of how they are built, they are ours to help maintain. Even family bridges can weaken and collapse or become abandoned and impassable if not regularly crossed and kept under repair. Some are huge and wide, others narrow and small, and some don’t exist at all. It’s important to note that all bridge building we do in our latter years will reflect upon the construction of those first bridges.

Bridges that connect friendships and “relationships” are built in a similar manner; though it’s important to understand that the ones built out of friendship are more important. A bridge not built together as friends may not support the weight of a relationship later.

It begins with the simple throw of a rope. (Writer’s note: do not take this literally, if you go around hitting people with ropes they will not be your friend…unless they’re into that kind of thing). With any luck the recipient will take up the rope and hold firm or maybe tie it off. In the best scenario you will have one thrown right back at you (hopefully not the same one). Over time spent and moments shared, more ropes will fly and the bridge will begin to take shape; the process goes much faster if each side is being constructed simultaneously. Eventually you’ll have created a safe and welcome path across the sea of life.

Maybe you’ll set down firm foundations of stone and rock, or perhaps just keep it light and swinging. There are no rules on how to build this type of bridge or what it should be built out of, that’s entirely up to you and the other side. Once a bridge is built and secure, travel it often and keep it maintained. Neglect can lead to a nasty fall if it collapses. Keep in mind that sometimes, no matter how hard you try, your ropes never reach the other side. In these cases don’t waste time building on your side…there’ll be no other end to attach to.

But what happens when someone forgets that bridges ice before the roads, ignores the weight limit and brings too much excess baggage onto the bridge? Much like crossing bridges, some are reckless in their friendships. They expect too much and bring toxicity to the relationship. Help them to cross if you can, save the bridge if you’re able, but there comes a time to severe ties and burn bridges. Less you both fall into the abyss.

Yet some people are persistent. Even if you burn a bridge its charred remains can still serve as a guide and lead them back to you. In truth those who cross burnt bridges are perhaps the most dangerous of all. So sometimes it requires a bit more effort to sever the ties that bind. Sometimes you have to blow up the bridge and let the pieces scatter to the wind. Hopefully you won’t be on it when the fuse is lit. 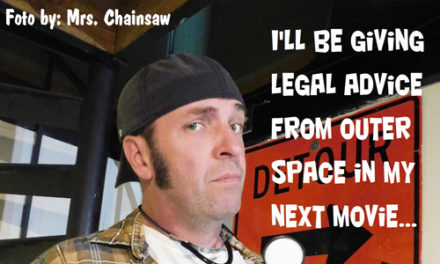 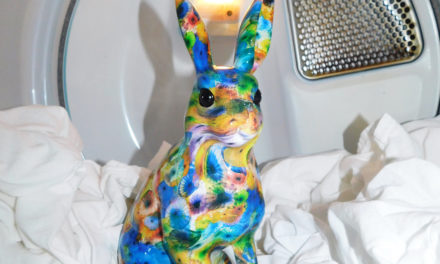