Hildebran, NC – The beach music group The Tams, popular throughout the Carolinas, will return to Hildebran this October for a good cause.

“This event will be the third year we have hosted a concert featuring The Tams,” Stilwell said. “The first year (it) was held at the Hudson Uptown Building. The second event was held at the Rex Allen Events venue near Hildebran with a dinner and concert with a sellout. The attendees were so responsive to the event that they requested we do it all again. Many commented about what a stellar show The Tams gave last year. One person said he had seen The Tams many times over the years, but last year’s concert was probably the best he seen them perform.”

The Tams, from Atlanta, Georgia, have been touring for more than 50 years, according to a press release on the event. Co-founders Joe Pope and brother Charles first led the band with multiple gold and platinum hits. The Tams are led now by Lil Redd, son of Charles Pope. They tour all over the east coast and have received numerous awards. Two big awards are the Carolina Beach Hall of Fame and the Georgia Beach Music Hall of Fame. The band has also toured with Jimmy Buffett. Band members are known for their sharp dress and Tam O’ Shanter hats.

Organizers chose the Hildebran Auditorium as the venue after finding out the Rex Allen Events venue was already booked.

“The auditorium has been renovated and has 545 seats,” Stilwell said. “It has a state of the art sound and lighting system installed and has a very large stage. The town of Hildebran gave us the go ahead. After the devastating fire in 2016 (that affected) part of the far end of old school adjacent to the auditorium, it will a welcome opportunity for the town to showcase its renovated auditorium and bring the community together.”

Tickets are $30 for adults, and limited child tickets are $20 for children ages 4-18. The doors will open at 7 p.m. and the show will start at 7:30 with the band 14 Karat Gold opening for The Tams. The Tams will perform two 45-minute sets. The concert will conclude at 10 p.m. To order tickets, visit http://bit.ly/2XHxLsK. Tickets also can be purchased for the event at several locations, including Espey Hardware, East Burke Pharmacy and Salon on 10 in Hildebran, Tex’s Fish Camp in Connelly Springs, and Fatz Café in Morganton (see Dawn).

Businesses and organizations interested in becoming a sponsor should contact Stilwell at sstilwell@burke.k12.nc.us.
The Tams perform at Relay For Life 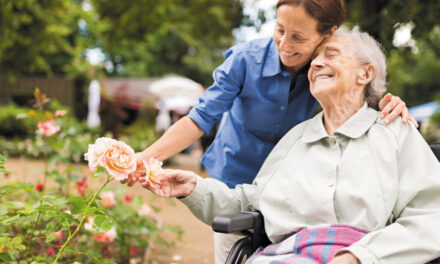 ACAP Presents A Virtual Program Caregiving And Work On 4/13

Hog Happenin’ Bikes & BBQ This Thursday – Sunday At The Fairgrounds 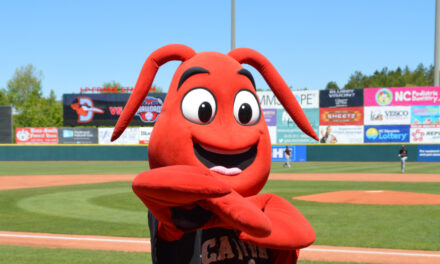