Colts Neck, NJ (AP) – Animal welfare officials in New Jersey say a deer was rescued after getting a glass bowl stuck on

The Monmouth County Society for the Prevention of Cruelty to Animals says on its Facebook page that a homeowner in Colts Neck reported the plight of the young buck, which had been ostracized by his herd due to his appearance.

SPCA officers and the New Jersey Division of Fish and Wildlife waited for the buck to appear Friday, sedated him and removed the glass bowl.

Officials said it turned out to be a light fixture cover that probably filled with water the deer tried to drink. The buck was dehydrated from four days without food and water and had some scrapes but was able to get up and walk away. 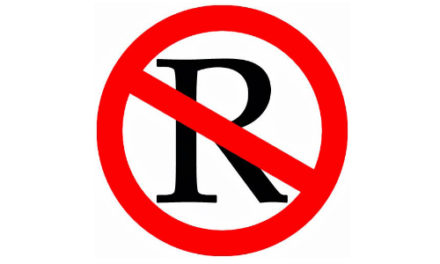