Taunton, MA (AP) A couple born on the same day at the same Massachusetts hospital have exchanged vows more than two decades later.

The Taunton Gazette reports that Jessica Gomes and Aaron Bairos got married Sept. 9. Each was born on April 28, 1990, at Morton Hospital in Taunton. The two did not grow up together. Aaron grew up in Taunton. Jessica first lived in Raynham and later moved to the city. They met through mutual friends in high school.

Jessica says she and Aaron figured out they were born on the same day “pretty early on” when they took a drivers education class together and saw the proof on their learner’s permits.

She says it was love at first sight. 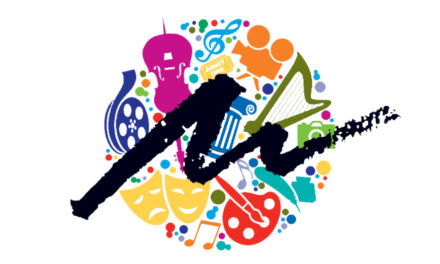 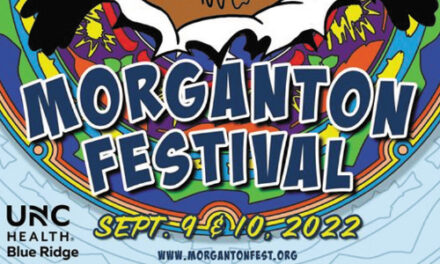 Morganton Festival Is Back This Weekend, Sept. 9 & 10 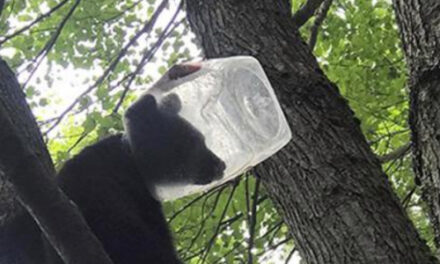