Berlin (AP) A black swan in Bavaria is no longer alone after finding a mate thanks to a lonely hearts ad.

The German news agency dpa reported Thursday that the female swan had been living on her own on a lake near Castle Rosenau since her partner died last year believed killed by a fox. Concerned by the bird’s solitude, Bavarian officials published a lonely hearts ad and got lucky: a swan breeder from nearby Ingolstadt offered a match.

Christoph Schaeftlein of Rosenau Castle told dpa the birds’ first days together had been “harmonious.”

The new swan is only 1 year old, so its gender couldn’t yet be determined. Schaeftlein, however, said the widowed swan didn’t seem to care, adding “both swans are happily swimming on the lake.” 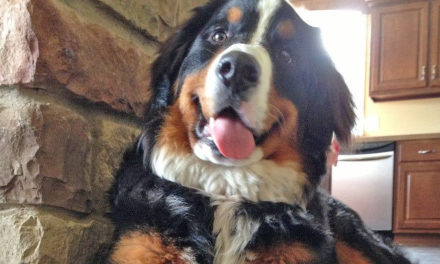