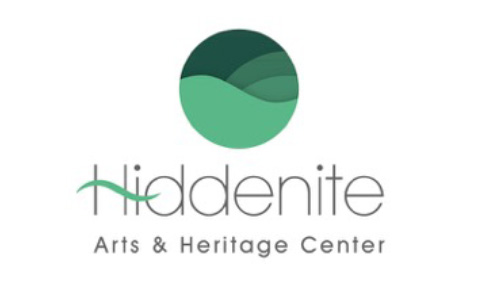 A Meet the Artists Reception will honor the students and their exhibit on Sunday, February 2. The reception will be held in the Gallery from 3:00pm-4:30pm and is free for all to attend.

Middle and High School art students in the region were invited to participate in the exhibit project. The exhibited works were inspired by the book, “Brave Black Patriots” by Idella Bodie, which contains profile stories of heroes and heroines of the American Revolution. Provided by the Center, the book’s stories tell of many slaves and freedmen who helped to win our nation’s freedom. However, most of these brave deeds were not recorded. The book tells of the accounts of heroism that are known.

As the young artists read these accounts, they chose one story that inspired their imagination and then created a symbolic piece in tribute to the person in the story. With no photograph to consult, the resulting interpretation and artistic rendering is totally personal.

Schools participating in the exhibit are from Catawba, Caldwell, and Iredell Counties.

This project was curated in conjunction with Black History Month programming annually celebrated during February.

This project was supported by the N.C. Arts Council, a division of the Department of Natural & Cultural Resources. www.NCArts.org.

CVCC Presents How To Start A Business Seminar On May 7 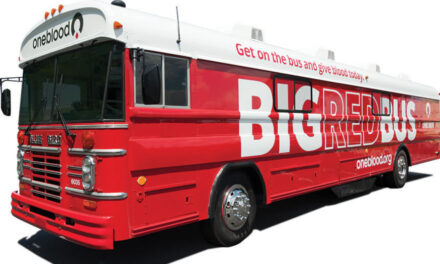