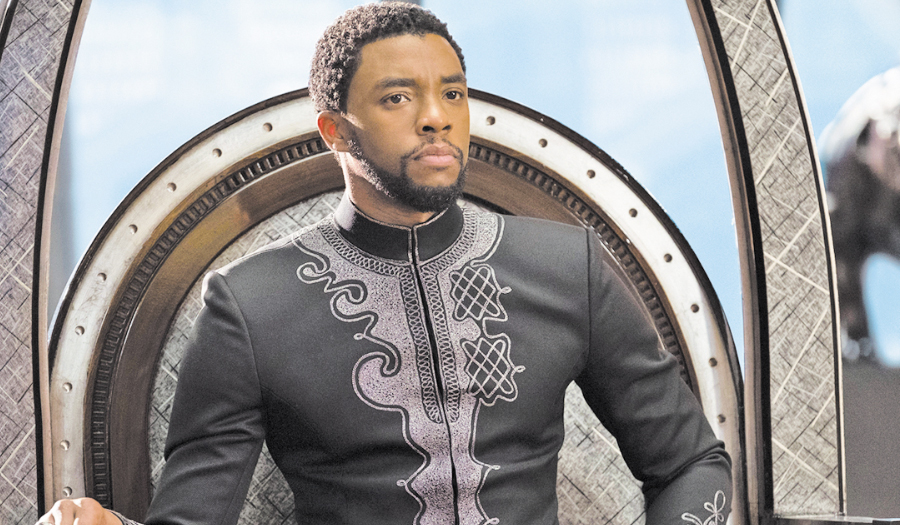 In my estimation-and, yes, I realize I am in the minority on this-the 2017 batch of theatrical releases emanating from the Marvel Comics Universe were lackluster at best. None of the films generally left a favorable impression on me and really looked poor in comparison to such earlier triumphs as, say, the first Avengers film, with the best among last year’s crop being Thor: Ragnarok. It pleases me to report that Marvel has found firm footing once again with their latest opus Black Panther, a solid, if imperfect, entry in the ongoing franchise of films. More often than not the film delivers the goods though it suffers from a perfunctory third act that actually manages to crib the entire plot from the beloved Disney film The Lion King, reworking said plot to its advantage.

The character of Black Panther, well embodied in the film by Chadwick Boseman, was first cinematically introduced in the 2016 film Captain America: Civil War, where he witnessed his father’s untimely death. This entry picks up, more or less, after the events presented at the conclusion of the aforementioned Captain America entry. Boseman’s character, T’Challa, returns home to the land of his birth, Wakanda, where he assumes the responsibilities that come with being the heir to a throne. Wakanda, however, is a bit different in that it is a source for the powerful mineral Vibranium. This is where the former US black ops soldier, Erik Killmonger (Michael B. Jordan, nearly upstaging Boseman in many scenes), comes into play, challenging the throne and putting into action a plan to get the powerful mineral into the hands of black operatives in the form of Wakandan weapons. He has his reasons, all of which are revealed in the film’s final section.

Basically I suppose the takeaway here is that power, not unlike the power of celebrity, turns out to be the ultimate truth serum, making those who have goodness in their hearts all the better while the rotten become all the more rotten.

Black Panther is far from a bad film. There’s much to embrace here, most notably the overall design of the film and the way that African ancestry is worked into the film’s story. More problematic, however, are the chains the Marvel powers that be put on all of their films and Black Panther is no exception. As usual, emotional investment is kept to a minimum. We know these characters will live to see another day so the outcome is never in question. And, of course, the CGI battle scenes look cartoonish as ever and the musical score is dull and indistinguishable at best (I challenge anyone reading this to hum four bars from any Marvel Comics Universe film score).

Still, it’s nice to see a black superhero finally get his own film even it did take the Marvel folks ten years to get around to it. It’s certainly not the first—the 1998 film Blade broke that glass ceiling—but it’s good to see it happening in a film that, while not perfect, offers many rewards. Director Ryan Coogler and his team deserve to be congratulated at the very least. 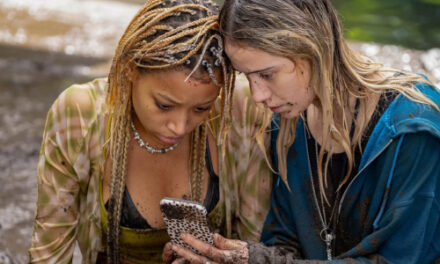