As far as uninspired DC comic book adaptations go, you could certainly do worse than the latest offering on display, Birds of Prey. Sure it borrows more than a fair share from the Kill Bill and Daredevil films, to cite only two examples, but it also does have a certain sense of style and charm that makes it more palatable than, say, Suicide Squad. The latter film, of course, being the launching pad for the heroine of Birds of Prey, Harley Quinn. No one will accuse Birds of Prey of breaking any new ground but, on its own terms, it’s tolerable enough for the uninitiated and likely to be pleasing enough to even the most unforgiving DC Comics fan.

Birds of Prey opens with a clever animated sequence giving viewers the backstory on the Harley Quinn character. It also explains why the Joker character is MIA from this installment although I’m sure that the film’s distributor, Warner Brothers, knew that bringing back Joker in this film would be massive overkill considering how thoroughly the culture has been saturated with the character. I guess we have Todd Phillips’ Joker film from last fall to thank for that one or maybe it’s a blessing in disguise. 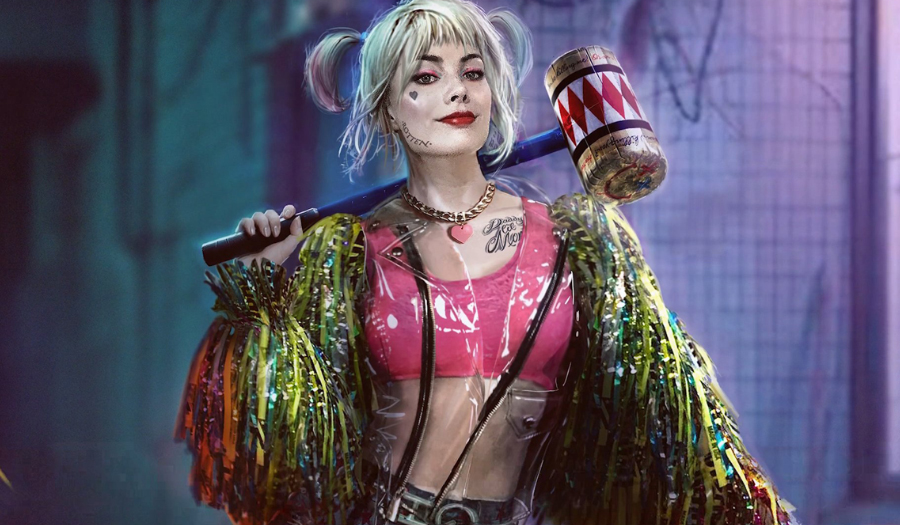 Margot Robbie in Birds of Prey

At any rate, Birds of Prey eventually finds its own groove as the story eventually gets under way. It basically involves a young girl named Cass (Ella Jay Basco) who has a penchant for picking people’s pockets. When she steals some jewelry containing secret information she doesn’t bank on having a price put on her head by The Black Mask (Ewan McGregor), the film’s go-to villain filling the void left by the Joker. Meanwhile, Harley Quinn (Margot Robbie) has her hands full attempting to regain her footing after the events depicted in Suicide Squad. Especially since she’s made an enemy of virtually everyone in the interim and finds revenge lurking on every corner.

Director Cathy Yan, in her sophomore effort, does what she can with the script cobbled together and credited to Christina Hodson and she succeeds about as well as you might hope. As previously mentioned, there’s a nice sense of style at play for most of the film. There’s also lots of violence of the bloodless variety as we’ve come to expect in most comic book adaptations. Even though the film is rated R if one were to eliminate the F bombs throughout it could easily have received a PG rating which gives you some idea of what to expect.

Birds Of Prey is playing everywhere.