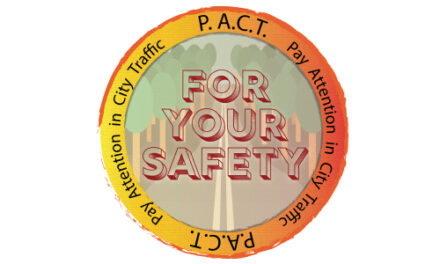 City Of Hickory’s Pay Attention In City Traffic For March 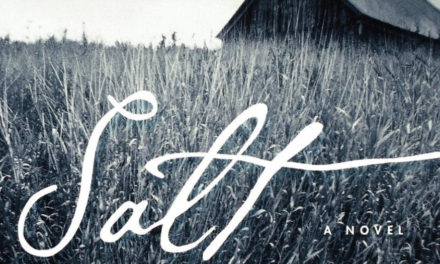